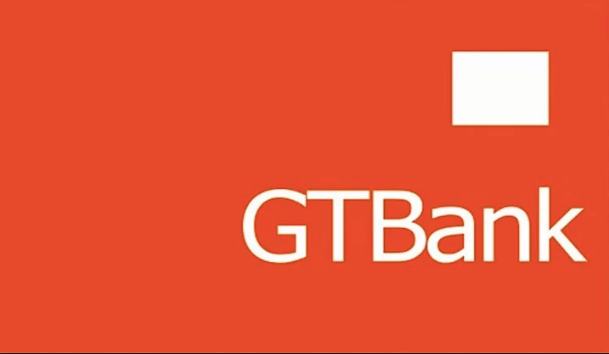 The management of GTBank Liberia had earlier released a statement to staff immediately it became aware of the incident yesterday. That statement was also made available to the Liberian media and members of the public.

Lagos Retains Top Spot As State With Highest Foreign Debts Of $1.45B