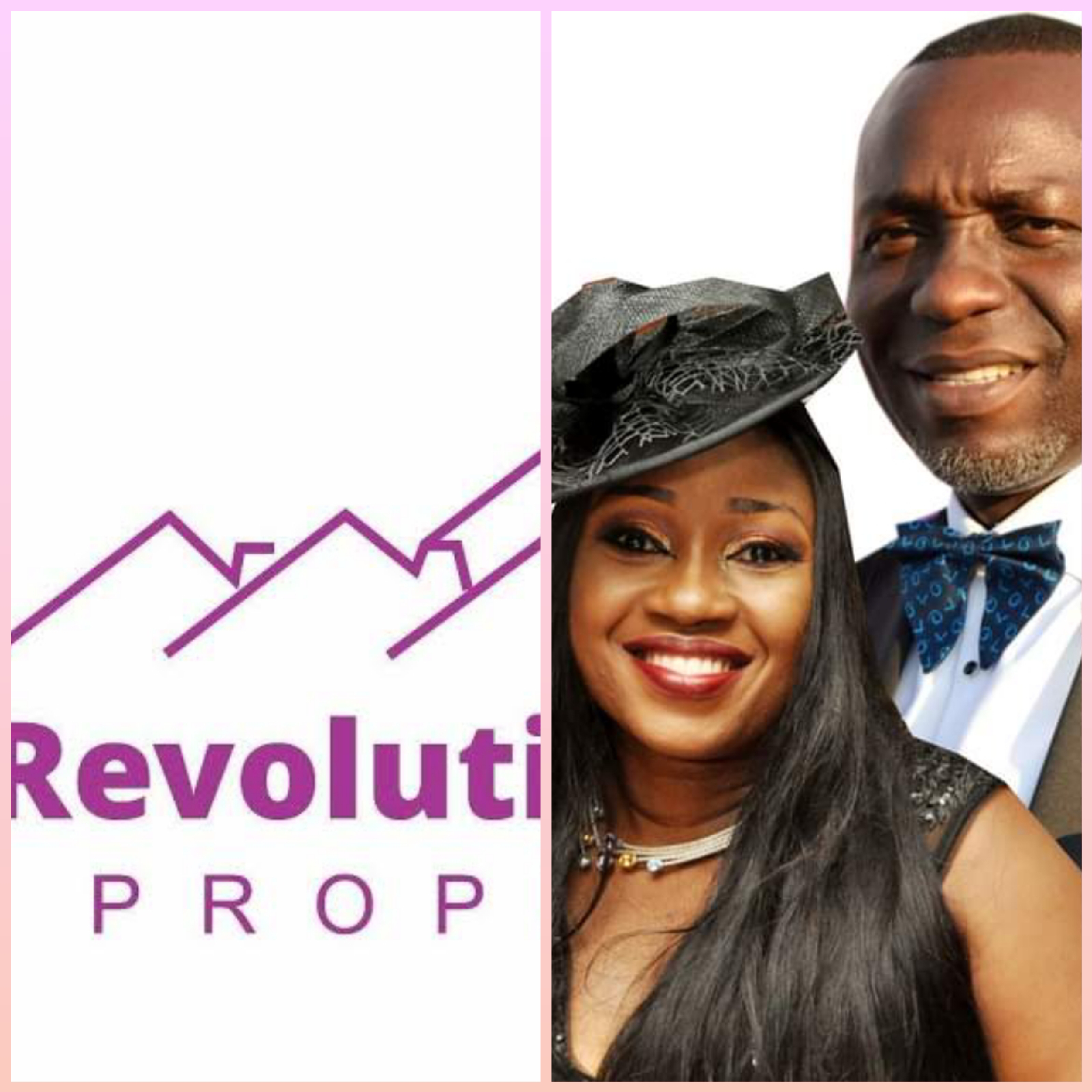 +The Role EFCC Must Play

This is the quote that best illustrates the alleged fraudulent transaction between a popular Real Estate Company in Nigeria, Revolution Plus Property and its customers, who believed the firm has failed to be impeccable with its word.

A few days ago, Revolution Plus landed in a serious scandal following some accusations by aggrieved customers of the company.

The said customers decided to use the face of their popular celebrity ambassadors, Odunlade Adekola and Toyin Toyin Abraham in the call out.

According to a post by instagram blogger, Gistlover, some customers claimed to have paid three years ago and yet they have not been allocated their properties.

However, some customers reportedly approached the company for a refund but they were denied except they are willing to forfeit 40% of what they paid to the company.

Though, in a statement on its Instagram page on Wednesday, the company dismissed the allegations, adding that the firm “was built on integrity and trust.”

The company also claimed to be reviewing the complaints from its customers. It assured that all its customers would be attended to in due course, adding that allocations are usually done in batches.

The owner of the company, Mr Bamidele Onalaja and his wife have been accused of threatening and calling customers names after they enquire to know when their land can be allocated after the breach of contract.

Meanwhile, In a government aiming at eradicating corruption in a nation, this is indeed a big fraud that urgently seek the attention of the government and The Economic Financial Crimes Commission (EFCC).

In a more serious administration, it’s believed that Revolution Plus Property Company is a registered company which has a license to operate, Nigerian government is expected to have wade into this case of fraud by firstly cease the license of operation of the company pending to the time that EFCC will kick off and complete its investigation.

This is because, the complaints are poor Nigerians who couldn’t afford to buy properties in Lagos State at once but decided to join Revolution Plus where instalmental payment is allowed, three years after payment, the said company is yet to allocate the land to its customers.

Without ceasing the license, the real estate company will still be operating and other innocent Nigerians will become victims again.

As a trust worthy company with integrity, you are expected to have gotten your land ready before rolling out adverts for patronage, the idea of allocations are usually done in batches is obviously not a welcome idea for a company built on integrity as Revolution Plus claimed to be.

The EFCC should live up to its responsibility by investigating and making sure that justice is served for all the people involved to show example for others who are in similar trade.