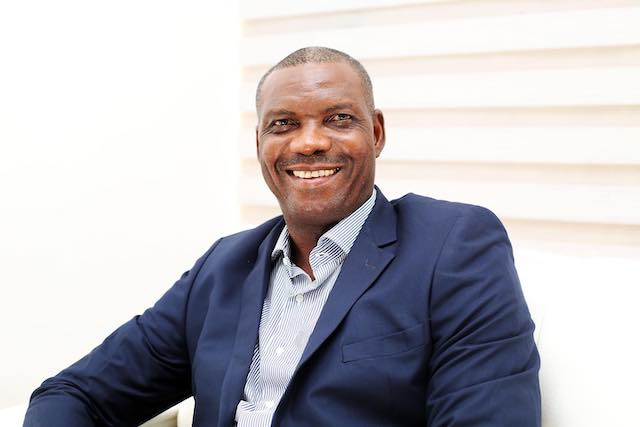 The Nigeria Football Federation (NFF) on Sunday appointed Augustine Owen Eguavoen, currently its Technical Director, as the Technical Adviser of the Super Eagles on an interim basis.

He will now take charge of the team as it begins preparations for the 33rd Africa Cup of Nations taking place in Cameroon from Jan. 9 to Feb. 6, 2022.

Here are some 18 quick facts about Eguavoen:

3. He started playing professional football in 1984 with NNPC as a defender at the age of 19. He was paid N120 monthly.

6.He joined Belgian club Gent in 1986 and played for them till 1990. He was recruited right here in Nigeria.

7. He spent another four years with K.V. Kortrijk, another Belgian club.

8. He played for Nigeria for many years. He was captain of Flying Eagles.

9. He was on-field captain when the Super Eagles lifted the African Cup of Nations for the first time on away ground, in Tunisia in 1994.

10. He was part of what many believe was the golden generation of Nigerian football, when Nigeria qualified for World Cup and played in USA

12. He returned to Nigeria to handle Bendel Insurance in 2002.

17. He was NFF technical director until 12 December.

18. He is married to Victoria and has children.