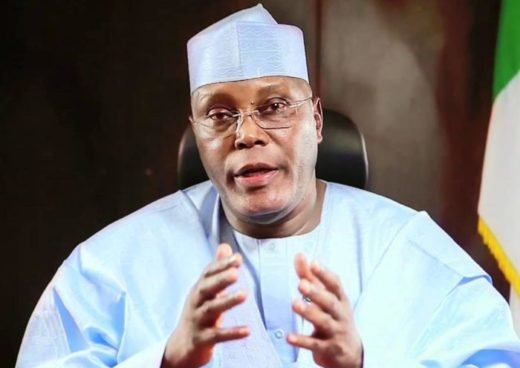 The National Coordinator of AGSG, Alhaji Gambo Jagindi, made this known in a statement on Friday in Abuja.

Jagindi noted that the era of imposition of candidates was over in the PDP, adding that the campaign was created to creatively seek the vote of PDP delegates.

“ As a pro-Atiku group, we have a task to do because we are not going to wait for our principal to take the burden of winning the party primaries all alone.

“ We perceive this as costly and too risky for a well networked group and serious group like AGSG.

“ This blueprint is born out of our desire to contribute to the emergence of Alhaji Atiku Abubakar as the PDP flag bearer in 2018 slated for 2019 general elections.

He said that it was time for Atiku presidency, adding that since the days of SDP, Atiku’s stand for a prosperous country that offered opportunities for all.

He said his position on restructuring the country resonated with the wishes of a greater majority.

He explained that Atiku understood the dynamics that would shape and deliver on the effective development of our country, Nigeria.

“The group was working round the clock to win the support of both members of PDP and other electorate to actualise the political ambition of Atiku,” he said.

According to Jagindi, the group is convinced that Atiku stands a better chance to win the next presidential elections in 2019.

He advised members of the group to be law abiding and civil in their approach in the course of canvassing support for the former Vice President among the people at the grassroots.

Just In: “My Life Is In Danger”- Kassim Afegbua