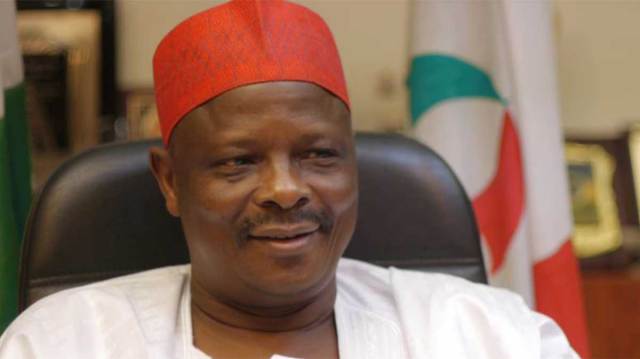 The ex-governor who is now the Senator representing Kano Central is to formally join the presidential race at a rally to be held at the Eagle Square, Abuja.

This was contained in a statement signed and issued by the Kwankwaso Presidential Campaign Committee in Abuja, on Sunday.

Kwankwaso will be making his second attempt at getting a party ticket to vie for the highest office in the land. He first contested against President Muhammadu Buhari during the All Progressives Congress Presidential primary in Lagos in 2014 and came second.

This time round, he is seeking for the ticket of the Peoples Democratic Party, a party he left about four years ago.

Supporters hail Kwankwaso as an apostle of infrastructural development.

The statement quoted Kwankwaso as saying, “It is imperative for us to embark on massive infrastructural turnaround across the country with the judicious management of the nation’s resources without necessarily mortgaging the future of the country on excessive foreign loans and its attendant burden.”

He added that he would eliminate insecurity in all its forms across the country and return Nigeria to the path of prosperity.”

“Dignitaries from all walks of life from across the country and the Diaspora are expected to attend the declaration.” the statement added.