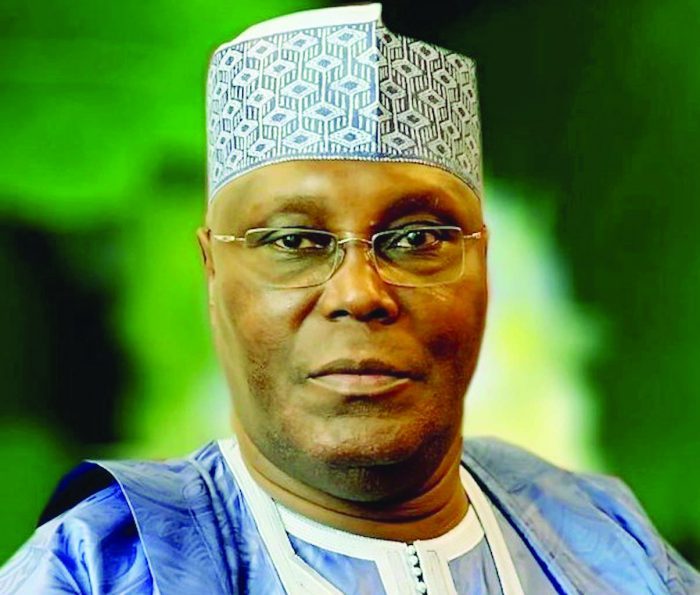 Adamu, one of the sons of former vice-president Atiku Abubakar, said his father will run for president again in 2023.

He stated this while presenting the one-year score card of his ministry as the Commissioner for Works and Energy in Adamawa State.

“Personally, I don’t see anything wrong with my father contesting for the presidency.

“In 2023, my father will be aspiring to the number one office in the land because he has been an astute, strategic, master politician for almost four decades,” he said.

Atiku contested the last presidential election in 2019 under the platform of the Peoples Democratic Party (PDP).

He lost to the incumbent President Muhammadu Buhari.

His theory of an INEC server, the pillar of his cases against President Muhammadu Buhari collapsed like a house built with sand.