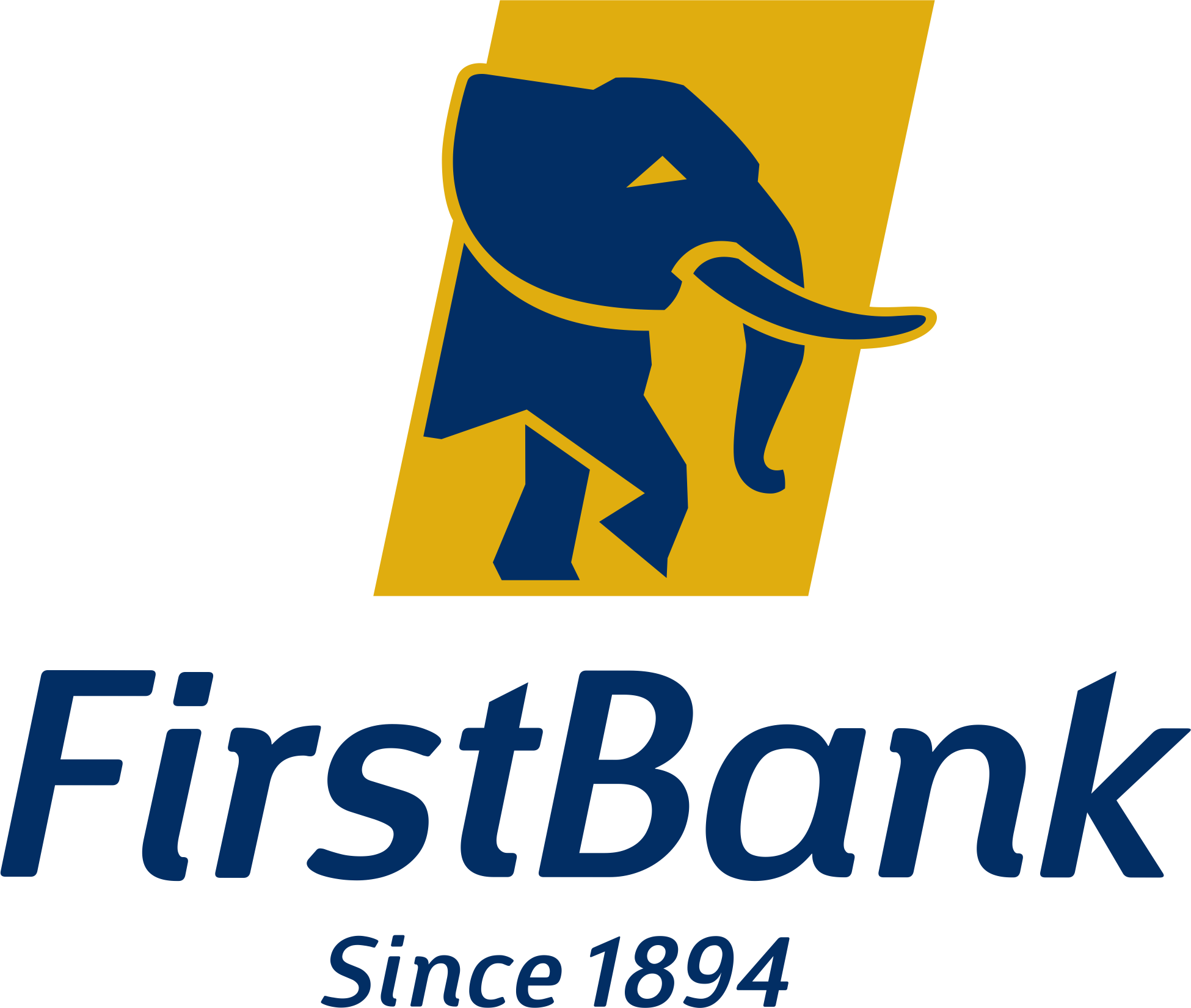 With an electrifying mix of pulsating musical performances, music training, glamorous fashion and life enriching entertainment, the The Voice Nigeria 3 continues to dazzle to the very grand finale.

The fate of eight amazing music talents now lies with the viewers votes for a chance to fight for the grand prize as the world acclaimed music talents reality series, the Voice Nigeria 3 sponsored by FirstBank, Baba Ijebu and Airtel entered the much awaited Live Shows stage in Nigeria. The music show is produced by UN1TY Limited and Livespot360.

The lucky four were Eazzie, Naomi Mac, Esther and Kitay while the highly gifted and promising Dapo, Kpee, Inioluwa, Nuel Ayo, Jeremiah, Toeseen, Anu and Tamara can now only be saved by the viewers votes by dialing *894*7*talent’s code#. More details of the show can be gotten via this link

Fifteen weeks into the FirstBank- powered world-class show, eight outstanding talents had earlier emerged from the pack while viewers saved Toeseen, Jeremiah, Nuel Ayo and Tamara offering them an opportunity to perform at the live shows and raising the tally to twelve.

All four saved talents are now in need of a second chance as they are part of the eight that needs viewers votes again.
Meanwhile, all twelve talents had given their best with the performances of various songs at the live shows witnessed for the first time by not only judges but also a small audience.

It was team Waje that first opened the live show kicking off with a powerful singer, Eazzie in a vibrant performance of Omawumi’s “If You Ask Me” then Inioluwa with a soulful delivery of “Essence” by Wizkid featuring Tems followed by Nuel Ayo with an angelic delivery of Diamonds by Rihanna. Coach Waje chose Eazzie leaving Inioluwa and Nuel to the viewers vote.

Team Darey then took over the stage first with Esther who wowed the audience with a superb delivery of another Omawumi classic, “In the Music” followed by Jeremiah with a princely delivery of Teni’s Billionaire and the flamboyant Kpee in a different mode singing Roju by a Voice Nigeria alumni, Chike. At the end, Darey chose Esther, leaving Kpee and Jeremiah.

It was soon Team Yemi’s turn to dazzle with Toeseen performing “The Climb” by Miley Cyrus, then Kitay delivering an emotional Luther Vandross classic, “Dance with My father” followed by Anu’s rendition of “Feeling Good” by Nino Simone. Expectedly, Yemi saved Kitay.

With an electrifying mix of pulsating musical performances, music training, glamorous fashion and life enriching entertainment, the The Voice Nigeria 3 continues to dazzle to the very grand finale.

Lead show sponsor, FirstBank in a statement by its Group Head, Marketing and Corporate Communications, Folake Ani-Mumuney, reiterated that The Voice Nigeria 3 is a Reality TV show designed to discover and promote talented singers to actualise their dreams of becoming international stars which aligns with FirstBank’s commitment to providing a platform for nurturing and showcasing talents and driving social cohesion.

The Financial giant added that its support for The Voice Nigeria 3 is a demonstration of FirstBank’s commitment to contributing to the projected revenue of US$86m by 2021 from Nigeria’s music industry aimed at promoting a diversified economy in line with the Federal Government’s diversification policy.

Healing Streams Live Healing Services With Pastor Chris, Set To Blanket The World With The Healing Power Of God