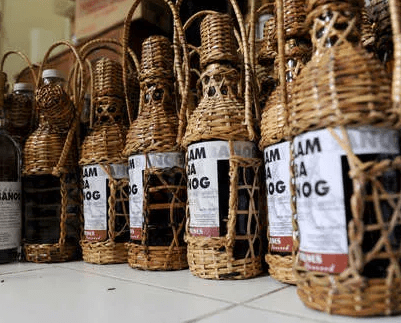 No fewer than 9 people died and 100 others were hospitalized after drinking a liquor made from coconut sap in Philippines. The liquor is said to have a high alcohol content of around 40 percent.

Police reports showed that eight people died after drinking a locally made traditional liquor named Lambanog, at a get-together in Rizal town in Laguna province. At least 122 residents were taken to hospital after suffering with vomiting, stomach aches and numbness in some parts of the body. Some of them lost consciousness and collapsed.

The last victim however died on Sunday, December 22nd, which was three days after he drank the liquor. He died nearby Candelaria town in Quezon province.