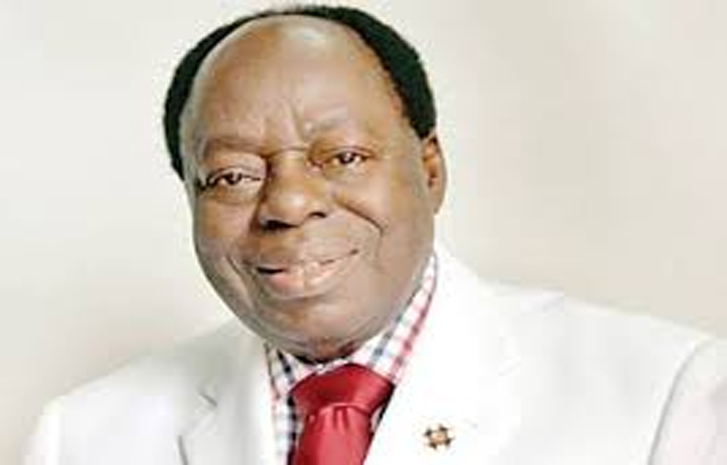 Mrs Margaret Fagboyo, Secretary of the State COVID-19 Response Resource Mobilisation Committee, said in a statement that Babalola, also Grand Patron of the Committee, made the donation on Friday.

Fagboyo said that the state also got a ventilator and N10million from frontline lawyer and member of the committee, Chief Wole Olanipekun.

The two donations were announced at the end of the committee’s first virtual meeting.

The secretary of the committee said that the meeting was presided over by the committee chairman and former Minister of Health, Prince Julius Adelusi-Adeluyi.

“ The committee chairman, patrons and other members applauded Gov. Kayode Fayemi for the initiative and for putting politics aside and bringing Ekiti sons and daughters in diverse groups to serve in fighting against the COVID-19 Pandemic,” She said.

She also said that five sub-committees were composed to work on different areas of the committee’s activities.

She said it was also agreed that the Central Working Committee would receive periodic reports from the sub-committees and coordinate the overall activities of the Committee.

According to her, the sub-committees are: the Central Working Committee with Prince Julius Adelusi-Adeluyi as Chairman; Medical Logistics and Project Nomination Committee with Dr Tunji Olowolafe as Chairman and Dr Adedamola Dada as Co-Chairman among others.

She said the meeting also agreed that the tenure and role of the Committee would be extended beyond COVID-19 to address other critical issues now and in the future.