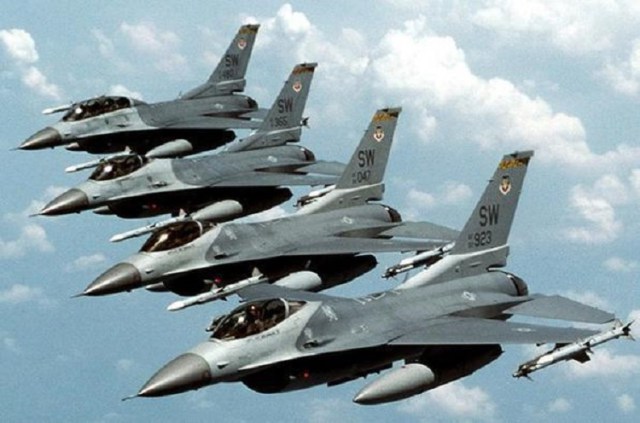 The Nigerian Air Force (NAF) has deployed some of its air assets to give cover to ground troops currently on Operation Python Dance 11.

They are deployed to assist the Nigerian Army 115 Special Operations Group in Port Harcourt.

The Director of Public Relations and Information, NAF Headquarters, Air Commodore Olatokunbo Adesanya, said in a statement in Abuja.

Adesanya explained that it was in line with NAF’S commitment to national peace and security as well as providing the necessary air cover to the ground troops to enhance overall operational cohesion and efficiency.

He explained that the wide expanse of area which the exercise covers necessitated the request by the Nigerian Army (NA) for close air support.

“The exercise is aimed at combatting security challenges in the region.

“The deployment of air assets in support of the NA is in fulfilment of one of the constitutional mandate of NAF,” he said.

The News Agency of Nigeria (NAN) reports that the operation began officially on Sept. 15, and was planned to cover the entire South-East region of the country. (NAN)