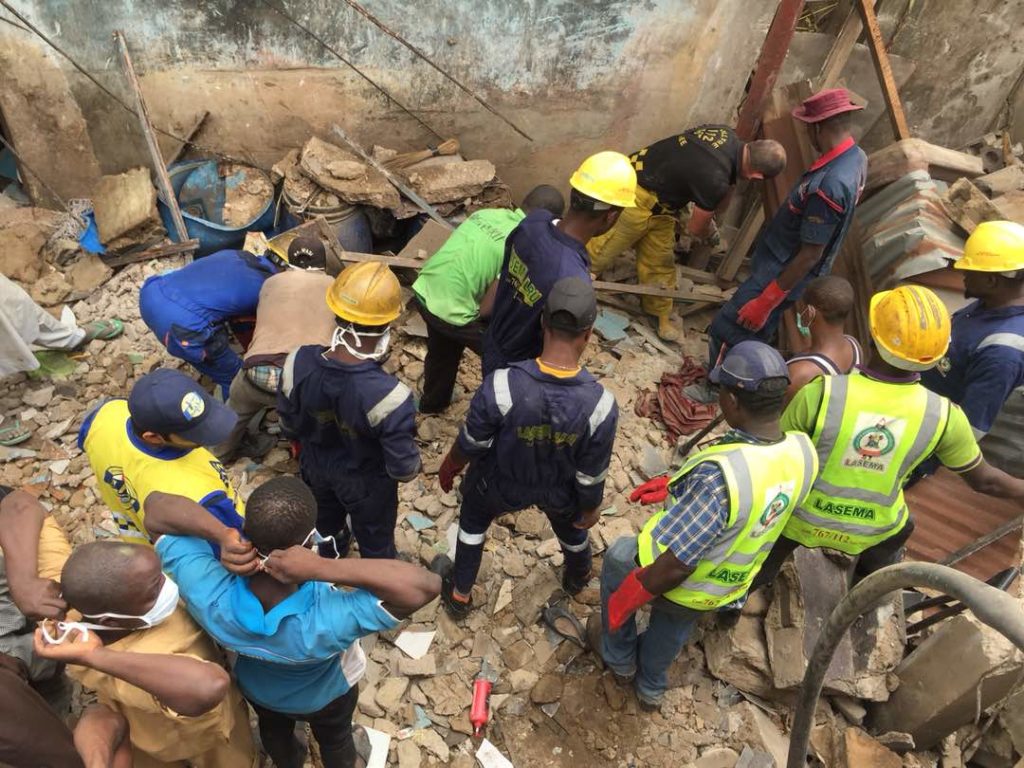 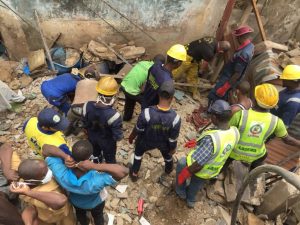 Eight persons have been injured after another building collapsed today at the Mafoluku area of Oshodi in Lagos State.

Speaking further, he blamed the collapse on poor maintenance, adding that integrity tests will be carried out on adjacent buildings to ascertain their suitability and durability.

According to him, no death was recorded. However, occupants have been evacuated as the building is expected to be pulled down to ensure the safety of people living in the area.

He says council officials have also been directed to ensure proper maintenance of drainages around the area.
The collapsed building is located at 35, Adesanya Street, Mafoluku area of Oshodi

The Lagos State Emergency Management Agency, LASEMA, via its Twitter page, confirmed that the building collapsed with two people trapped.

It said the building was undergoing illegal repair when it caved in.

MultiChoice plans to lay off 2000 workers