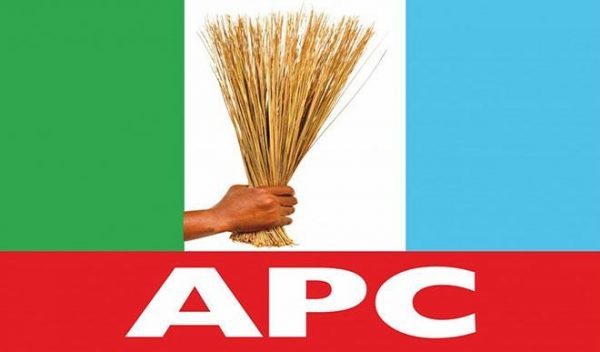 Adams Oshiomhole, the national chairman of the All Progressives Congress said the party’s governorship primaries for Imo and Lagos states have been postponed.

The elections which were scheduled for Sunday, have been moved till Monday.

He said they were shifted for logistic reasons. The two states are scheduled to hold direct primaries to select the governorship candidate of the party.

In Lagos, two aspirants, incumbent Akinwunmi Ambode and Babajide Sanwo-Olu are left in the race, after the third aspirant, Obafemi Hamzat withdrew for Sanwo-Olu.