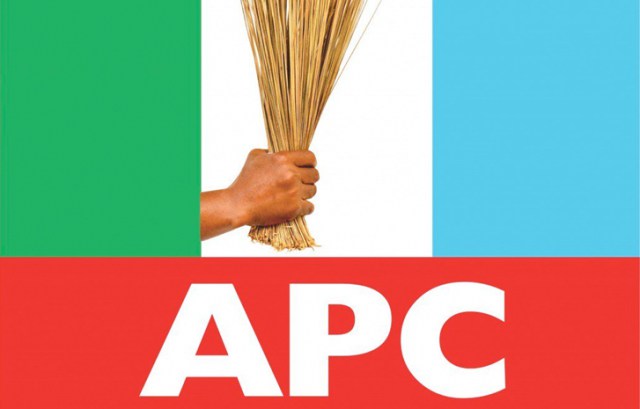 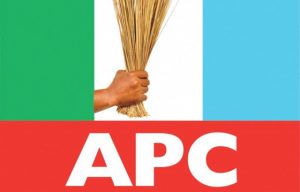 The Imo State Independent Electoral Commission (ISIEC) has declared candidates of the All Progressives Congress (APC) as winners of Saturday’s local government election across the state.

Mr Ethelbert Ibebuchi, Chairman of the electoral body, announced the results of the polls on Sunday at the commission’s headquarters in Owerri.

He said that 13 political parties fielded candidates in the elections across the 27 local government areas and 645 wards in the state.

Ibebuchi said that the APC won all but six councillorship positions while four wards were stood down because of irregularities.

Bertrand Mbah and Obinna Chinwe got 42,417 and 18,108 votes respectively to win in Mbaitoli and Ngor Okpala local government areas.

Other winners include Vitalis Anyaegbowu in Owerri North with 10, 435 votes and Oduh Chidi, Owerri West with 8,116 votes.

Ibebuchi commended the 13 political parties that fielded candidates in the election, security agencies and other democratic institutions for showcasing “affirmative inter-agency relationship and synergy” during the election.

The chairman advised the state House of Assembly to enact a law that will confer nominal community status to Registration Areas in large communities without cogent status, to enable them qualify as ISIEC wards.