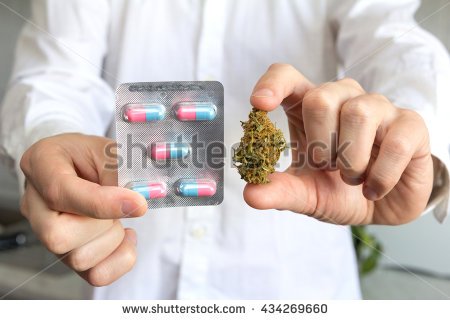 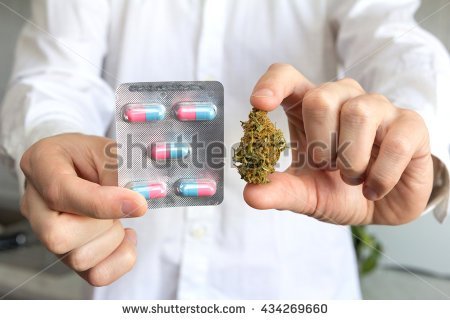 “The move will bolster Australia’s developing domestic market and help international patients, all while trading on the Pacific country’s reputation for clean and green agriculture.

“Our goal is very clear, to give Australian farmers and manufacturers the best shot at being the world’s number one exporter of medicinal cannabis.

“The regulation will be signed by the minister “shortly,’’ Hunt’s spokesman told dpa.

The federal government in 2016 legalised patient access to Australian-grown and manufactured medicinal cannabis, subject to state and territory regulations.

Victoria became Australia’s first state to legalise cannabis for medical use and was quickly followed by New South Wales.

The chief executive of Cann Group, Peter Crock, whose shares were up by about 28 per cent, said the export approval would allow the company to set up on a global scale.

“I think we are seeing there is a global shortage so there is going to be room for multiple players,’’ Crock said.