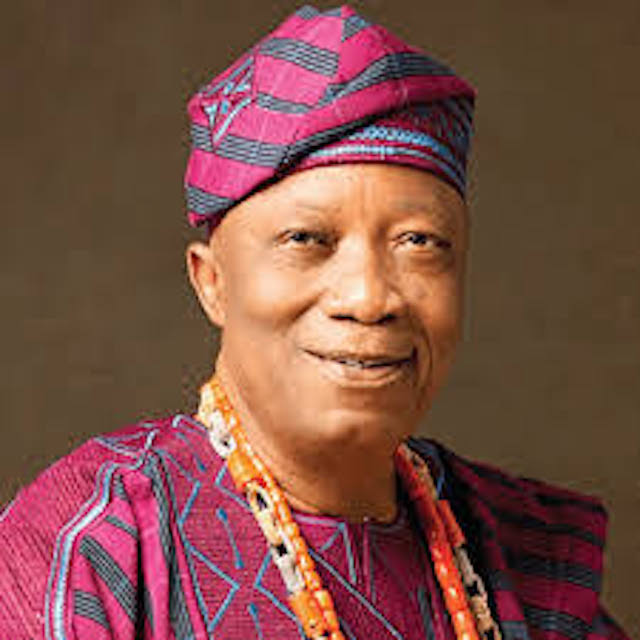 Two frontline lottery operators in Nigeria, Premier Lotto a.k.a Baba Ijebu and KC Gaming, a.k.a Bet9ja have remitted N1billion to the Federal Government.

According to the EFCC, which helped in collecting the money, the N1 billion was the arrears of debt the lotto companies owed the Nigerian treasury.

They were supposed to remit 20 per cent of their turnover to government through National Lottery Trust Fund, NLTF as required by law.

EFCC said they either neglected or refused to do so.

On Thursday, the NLTF wrote the EFCC a letter of appreciation.

The letter was signed by the Executive Secretary of the Fund, Bello Maigari.

According to Maigari, “We are pleased to report that due to the diligent execution of the on-going strategic engagement between the NLTF, NLRC and the EFCC, recovery of unremitted fees by some lottery operators has been made.

“The board and management of NLTF wish to convey our appreciation for your patriotic intervention in ensuring the immediate recovery of government’s due remittances for good causes.

“Furthermore, we commend the EFCC team spearheading the exercise for their doggedness and professionalism in rooting out corruption in the sector and restoring sanity to lottery and gaming operations.”

Section 24(3) of the National Lottery Act 2005 states that “a licensee shall pay to the Trust Fund, established under Section 35 of this Act, within a period of not more than 90 days after the determination of the result of each lottery, an amount of 20 per cent of the proceeds of the lottery for the first 5 years of the licence, 25 per cent in the subsequent 5 years and thereafter 27.5 per cent.”

In a petition sent to the Commission by the supervising Ministry of Special Duties and Inter-Governmental Affairs, dated January 20, 2020, the minister, Senator George Akume observed that “Since the inception of lottery business in Nigeria in 2007, only over N9 billion has been remitted into the federal government coffers till date,” a development he described as “totally unacceptable to the present administration.”

Disclosing why the ministry had to seek EFCC’s intervention, the minister said, “efforts made by the NLRC to recover outstanding debts owed the federal government by the operators have proved abortive. Therefore, the ministry was left with no option than to draw the attention of your Commission to assist in that regard as this act by the operators is purely an economic sabotage.”

This act of “economic sabotage” has now been laid to rest with the N1bn remittances into the government’s account by the operators.

Senator Buruji Kashamu, who is also a Lotto business player, was accused in January for snitching on Baba Ijebu.