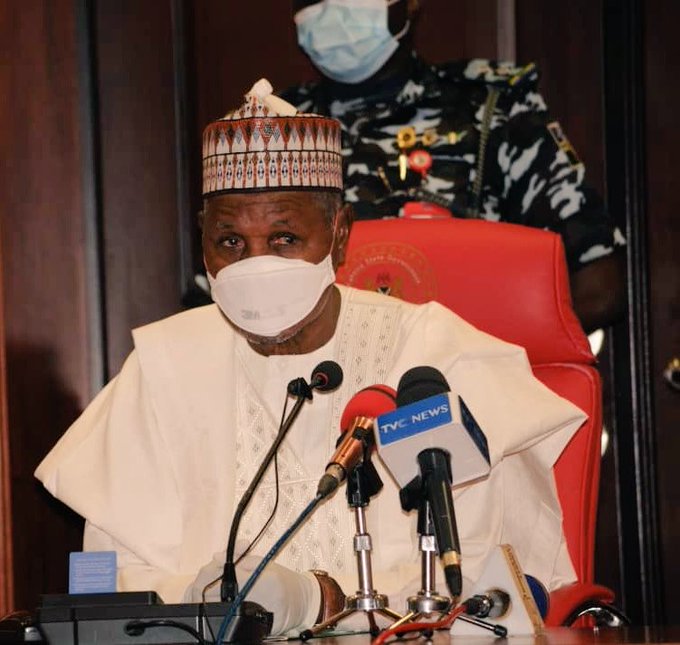 The 55 year-old Sani was killed Sunday by bandits in a shooting rampage.

“Today, 31/05/2020, at about 1:35 p.m., bandits in their numbers, attacked Sabon-garin Dumburawa in Batsari Local Government Area of Katsina State.

“They killed a 55-year-old APC Chairman in Batsari local Government Area, Abdulhamid Sani, when he resisted to be kidnapped by the hoodlums,” he said.

The operatives are now searching the forest to arrest the hoodlums.

Okotie to CAN: Social distancing in churches is blasphemous infidelity