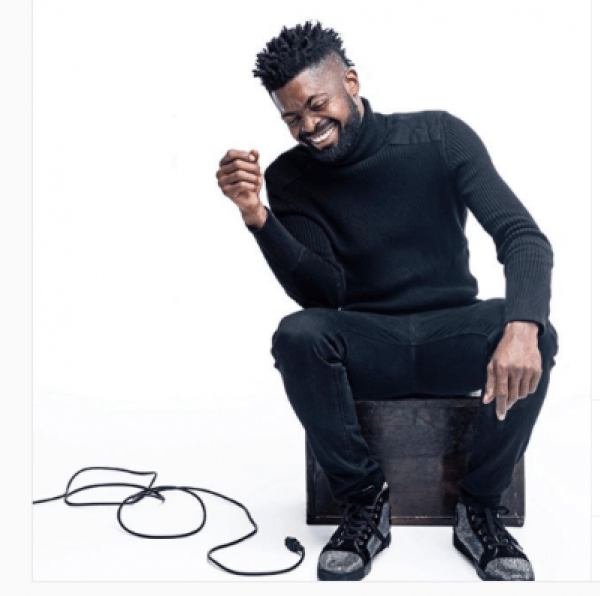 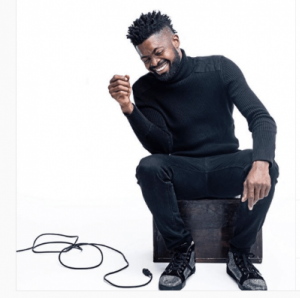 Nigerian Comedian, Bright Okpocha, known by his stage name as ‘Basketmouth’ clocks 41 years on today (Saturday) and will be marking the day by offering 100 tickets to youths to watch ‘The Lords of The Ribs Comedy Festival.’

He said he wanted to make the youths happy, which was why he was giving out the tickets.

Basketmouth said to win a ticket, youths must list out seven of his nicknames, adding that anyone who got 10 nicknames would get two tickets.

He wrote on his Instagram page: “Since it’s my birthday today, I will be giving out 100 tickets to The Lords of The Ribs Comedy Festival “So the youths can be happy” @buchicomedian can I continue with my advert in peace now?
To win a ticket, list out 7 of my nicknames, anyone that gets 10 gets 2 tickets!”

Basketmouth was born on 14 September, 1978 in Lagos State. He is a Nigerian comedian and actor. He has organized popular stand-up comedy concerts like Basketmouth Uncensored across the globe.

Basketmouth hosted a comedy challenge on Instagram, called the #TwoThingsChallenge which sparked an uproar from fans, after a young fan posted a video of him saying obscene things relating to sex, with a child in close view in the video.

He completed his primary and secondary school education in Apapa and then moved on to pursue a degree at the University of Benin where he studied Sociology and Anthropology with his brother Godwin.

In 2005 and 2006 Basketmouth won the National Comedy Award and the awards for Best Stand-up Comedian of the Year.

Basketmouth appears in the Africa Magic show ‘My Flatmates.’