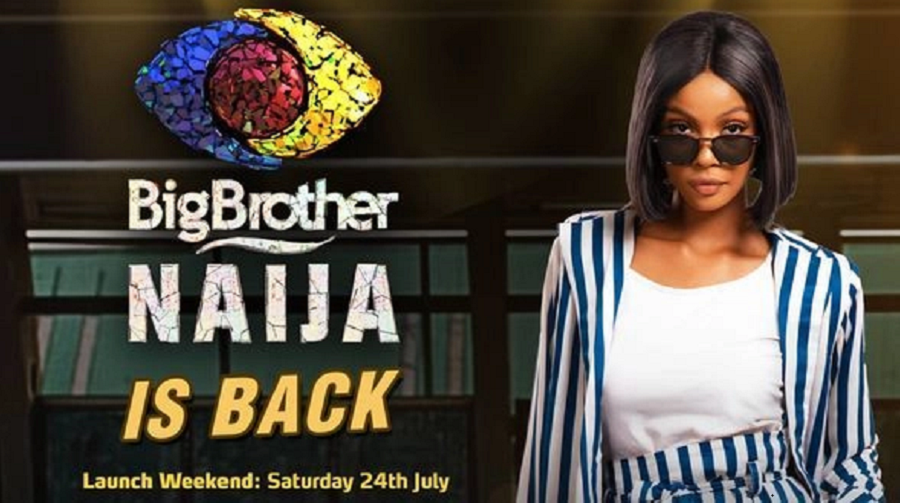 The Big Brother Naija reality TV show, Season 6, will start on July 24, organisers Multichoice said at a press conference in Lagos on Monday.

The organisers stated that those who will be housemates in this year’s edition of the show have already been selected, tested and quarantined.

They will be unveiled to fans on July 24 before being ushered into the BBNaija House where they will spend 72 days contesting against each other for the grand prize of N90 million.

This year’s edition will see fans voting for their favourite housemates via the show’s website and application. This is as the organisers ditch the SMS voting system to allow the participation of fans from outside Nigeria.

The organisers said, “For its sixth season, BBNaija will feature a special double launch show on Saturday, 24 July and Sunday, 25 July 2021. Both shows will air from 7pm on DStv channel 198 and GOtv channel 29 with a simulcast on Africa Magic Showcase, Africa Magic Urban and Africa Magic Family. And for the first time ever, BBNaija fans in the United Kingdom will have access to the live 24/7 show via African online streaming service, Showmax.”

Speaking on the premiere of the show, Chief Executive Officer of MultiChoice Nigeria, John Ugbe said, “With each season of BBNaija we task ourselves on delivering great content that will take the excitement a notch higher and meet the entertainment needs of our customers. For this sixth season, we are pulling all the stops to give our customers a show like never seen before from Nigeria with end-to-end production best practices under global health and safety standards.”

The last edition of the show was won by Olamilekan Moshood Agbeleshe, popularly known as Laycon.

“I Won’t Rest Until Peace Is Restored In Zamfara” ~ Gov. Matawalle Vows