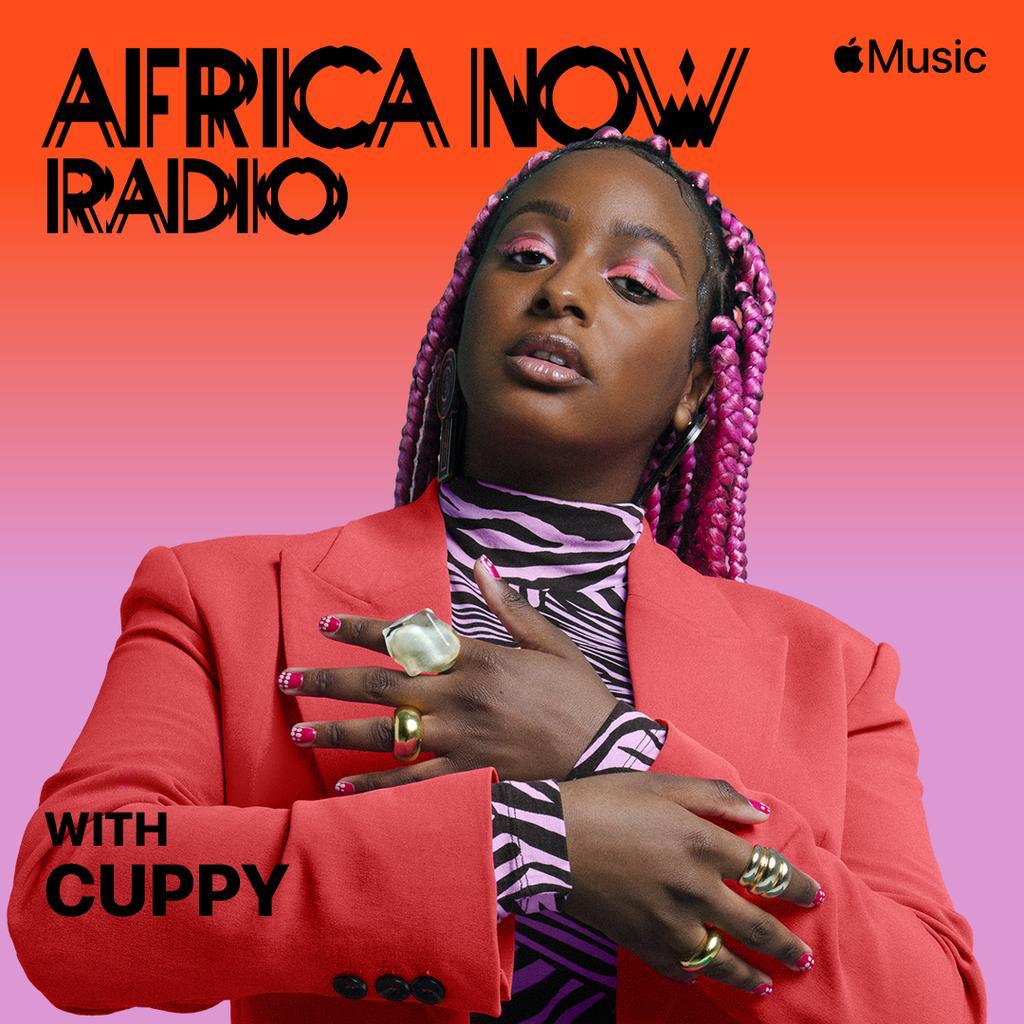 Biggest Company In The World, APPLE, Announces DJ Cuppy As Their First Ever African Radio Host In Million- Dollar Deal.

Apple Music is launching its first radio show in Africa.

The streaming platform announced today, Thursday, that “Africa Now Radio with Cuppy” will debut Sunday and will feature a mix of contemporary and traditional popular African sounds, including genres like Afrobeat, rap, house, kuduro and more.
The weekly one-hour show will be hosted at 3 pm Nigerian time on Sundays.

As face and voice behind Apple Music in Africa, Cuppy will be bringing the world to Africa.
Besides DJing all genres of African music, the show will see Cuppy entertaining the listeners with interviews from artists across the continent and even beyond.

“The show represents a journey from West to East and North to South, but importantly a narrative of Africa then to Africa now,” Cuppy said.

African music and artists have found success outside of the continent and onto the pop charts in both the U.S. and U.K. in recent years.

How CMC Boss, Cornel Udofia Is Putting Smiles On Faces