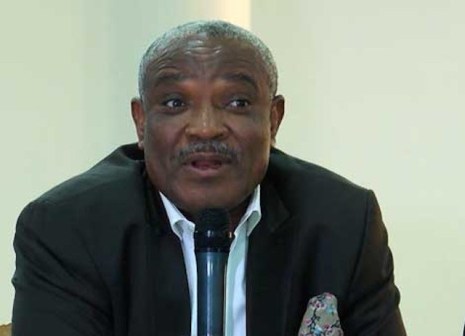 The Attorney-General of the Federation and Minister of Justice has been directed to immediately take over all outstanding investigations and other activities of the SPIP.

The President also said he is awaiting the final Independent Corrupt Practices and other related offences Commission (ICPC) report on Obono-Obla.

The panel was established in August 2017 by Vice President Yemi Osinbajo, while acting as president, to investigate specifically mandated cases of corruption, abuse of office and similar offences by public officers.

President Buhari thanked all members of the dissolved panel for their services, said the President’s media adviser, Femi Adesina