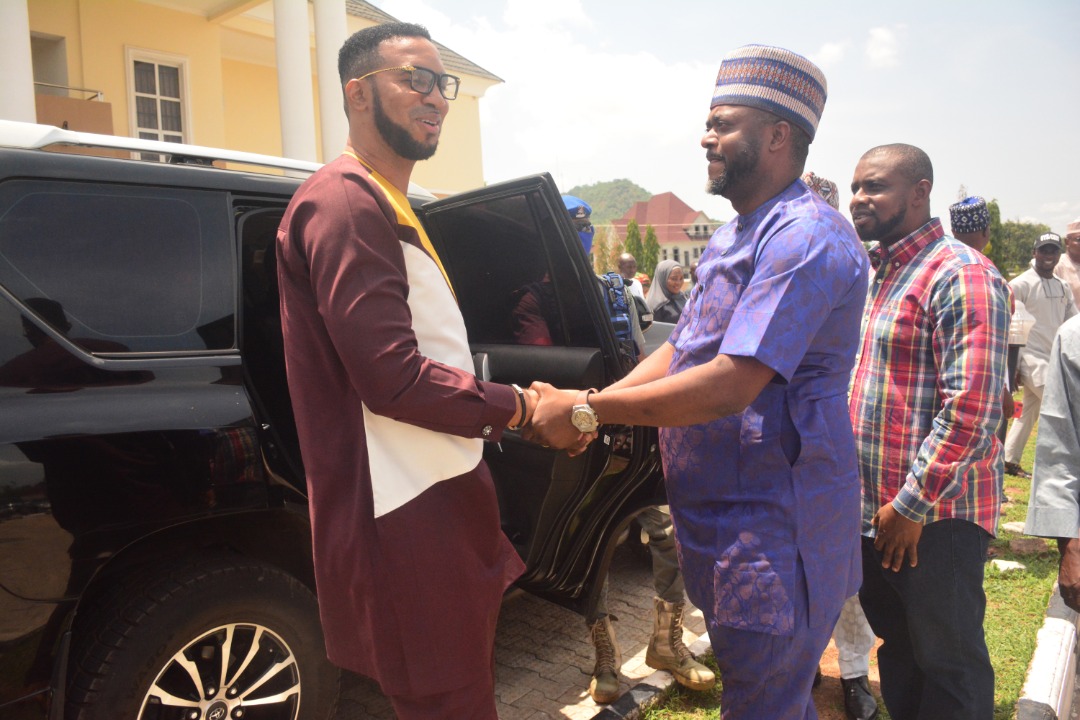 The incumbent Deputy Governor of Kogi State, Edward Onoja has been endorsed by Popular Lagos Prophet Dr Chris Okafor to succeed the incumbent Governor come next election for continuity of the good job stated by the State Governor Yahya Bello.

Confirming his prophecy on the deputy Governor that was part of the three days Prophetic, healing and deliverance conference in the state capital Lokoja, the Generational prophet of God, Dr Chris Okafor well known for his accurate prophecy declared that when
Next he visited the state, Edward Onoja would have taken the mantle of Leadership in the state.

The Apostle of altars remarked also that when he visited the state four years ago, he speaks into the former chief of Staff in Kogi state, Edward Onoja that when next he will visit,. Promotion will have located him and has a true servant of God that hear clearly from God the Prophecy came to pass as Edward Onoja is now thee deputy Governor of the state.

The man of God who re emphasized the need for continuity in Governance in the state, declared with full authority that when next he will visit the state, Edward Onoja will be the Governor of Kogi State.

In his reaction the Deputy Governor of Kogi State Edward Onoja thanked the generational prophet of God for bringing such life changing Conference to Lokoja.

He was his request is for the man of God to continue to pray for the state and also for all the leaders in the state to Honour and work in line with the directive of God in there dealings.

Onoja also remember ed that the last visit of Dr Chris Okafor to kogi state really bring about different changing and testimonies, He said the elevation the man of God prayed for him them had since manifested because shortly after his visit, he was elevated into the position of the deputy Governor, he concluded that Dr chris Okafor visits will definately bring about tremendous changes for the state, i truelly believe whatever the man of God declares he remarked.

Earlier at the conference with over 8000 participate in attendance, the move of Prophetic tool centre stage with various degree of deliverance, God use his servant Dr Chris okafor like never before, visiting generational altars setting the captive free.

The kingdom of the devil was depopulated as over 5000 participant say YES to the call of God making the kingdom of God more Popular in the state.

It will be recalled that few year ago when the generational prophet of God visited Lokoja the kogi state capital, A dead little girl that was confirmed dead came back to Life and after four years the same. Little girls was part of the 2021 Prophetic,healin and delivernce conference in kogi, her mother testify, she described The apostle of Altars Dr Chris Okafor as a man of God that speak the mind of God and hear from God directly.

Some of our abductors are foreigners: Afaka student