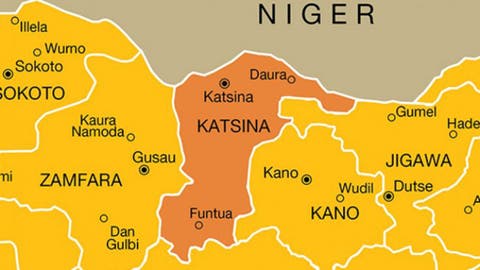 Seven persons reportedly died on Saturday at Yardagi village in Zango Local Government Area of Katsina State when a device said to be an Improvised Explosive Device planted on a farmland near the community exploded.

The victims were said to have died on the spot.

Although circumstances surrounding the incident were still hazy as of the time of filing this report, it was learnt that the victims went to get grasses for their animals at the farm when they reportedly stepped on the device.

Sources said five others, who sustained injuries, are currently hospitalised at an unnamed hospital.

When contacted, the Spokesman for Katsina State Police Command, SP Gambo Isah, confirmed the occurrence, saying, “I will issue a statement on the incident.”