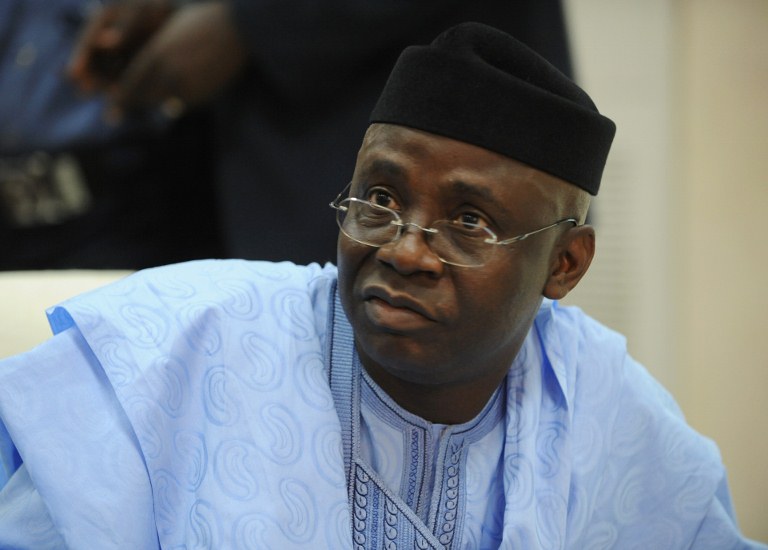 Overseer of The Latter Rain Assembly, Mr Tunde Bakare, has said the buck of championing the structural, institutional and constitutional changes to salvage Nigeria stops at President Muhammadu Buhari’s table.

The cleric stated this on Sunday in a speech titled, “Pragmatic Steps Towards Restructuring Nigeria,” delivered in the church auditorium in celebration of the country’s 57th independence anniversary.

He said, “I must state that, as far as championing the far-reaching structural, institutional and constitutional changes necessary to salvage the soul of our nation is concerned, the words on the desk of the 33rd president of the United States, Harry Truman: “The buck stops here,” are relevant to President Buhari whose legacy is at stake. Mr. President, the buck stops at your desk and, as always, my earnest prayer is that you find the courage and political will to do what is right at this momentous period in the history of our nation.”

Buhari had in a broadcast in August after his 104-day medical trip to the United kingdom said among other things that issues of national discourse should be taken to the National Assembly and the National Council of State.

He called on Nigerians to keep hope alive, noting that the National Assembly had in the past intervened at crucial moments in the country’s life by opposing ex-President Olusegun Obasanjo’s third term agenda and invoking the doctrine of necessity to foreclose leadership vacuum.

Bakare, who also stated that some of the ongoing calls for restructuring were motivated by the aim of finding geographical expressions for identified socio-cultural identities, noted that one could not compel statehood by show of force.

“Therefore, those asking for the opportunity to negotiate their existence within the Nigerian state based on their ethnic or cultural identities have a right so to do, as captured in international legal instruments such as the International Covenant on Economic, Social and Cultural Rights, to which Nigeria is a signatory, “ he said.