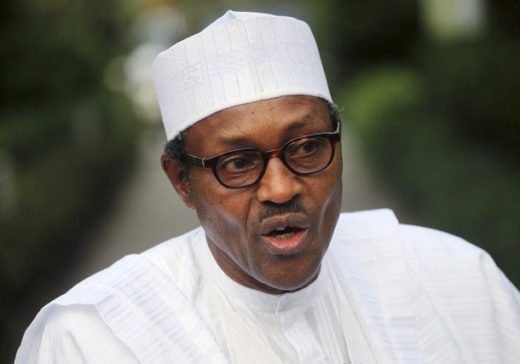 The meeting, which was still on as of the time of filing this report, might be deliberating on national issues including the recent killings reported in Benue, Taraba, Kaduna and Rivers.

President Buhari had condemned the reported killings in Benue and ordered the security agencies to fish out the perpetrators of the dastardly act for prosecution.

The President, had on Jan. 2, expressed shock and outrage at reports of killings of innocent persons in Omoku, Rivers, and the traditional ruler of Numana, Kaduna State, the Etum Numana, Dr Gambo Makama, and his wife.

TY Bella gets Canon deal at 40