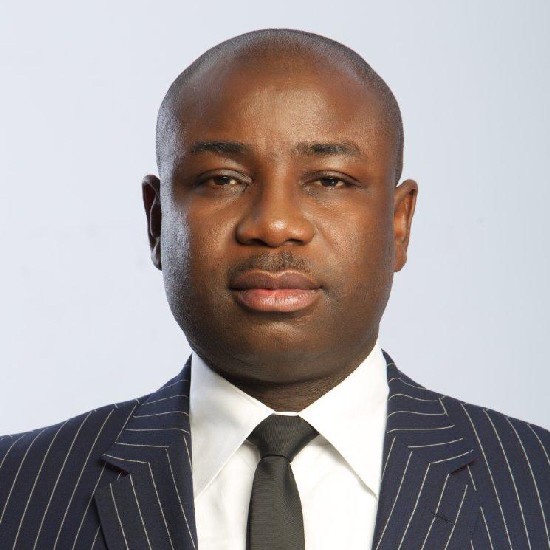 Charles Aigbe is a former Divisional Head, Marketing and Corporate Relations at United Bank for Africa (UBA) before joining Fidelity Bank. According to Fidelity bank, Aigbe’s appointment is part of the bank’s recent rebranding and positioning for its next growth phase.

CEO Fidelity Bank, Nnamdi Okonkwo, explained that Aigbe’s appointment is part of concerted efforts to realign the communications function of the bank to the strategic vision of being number one in select markets.

Okonkwo said: “We welcome him to the Fidelity Bank family. We will work together, leveraging on our combined experiences to actualize all our growth initiatives and grow the Fidelity brand.”

Aigbe is joining the Fidelity bank team with a career that spans over two decades in financial Services, media, brand management, public relations and communications.

He started his career in the investment-banking end of the Nigerian financial industry, with defunct Kapital Merchant Bank before moving into broadcasting when he joined DBN Television in the mid-90s. He left as News Controller/Business Editor in late 2001 to take up an appointment with UBA in January 2002.

He was called into the leadership of the association of communications managers in the industry in 2015 when he was elected as 1st Vice President of the Association of Corporate Affairs Managers of Banks (ACAMB).

Charles Aigbe is an alumnus of the University of Jos, where he studied Economics.  He is chartered stockbroker and member of the Nigerian Institute of Marketing (NIM, now National Institute of Marketing of Nigeria (NIMN). He is widely travelled and has attended several trainings both locally and internationally.