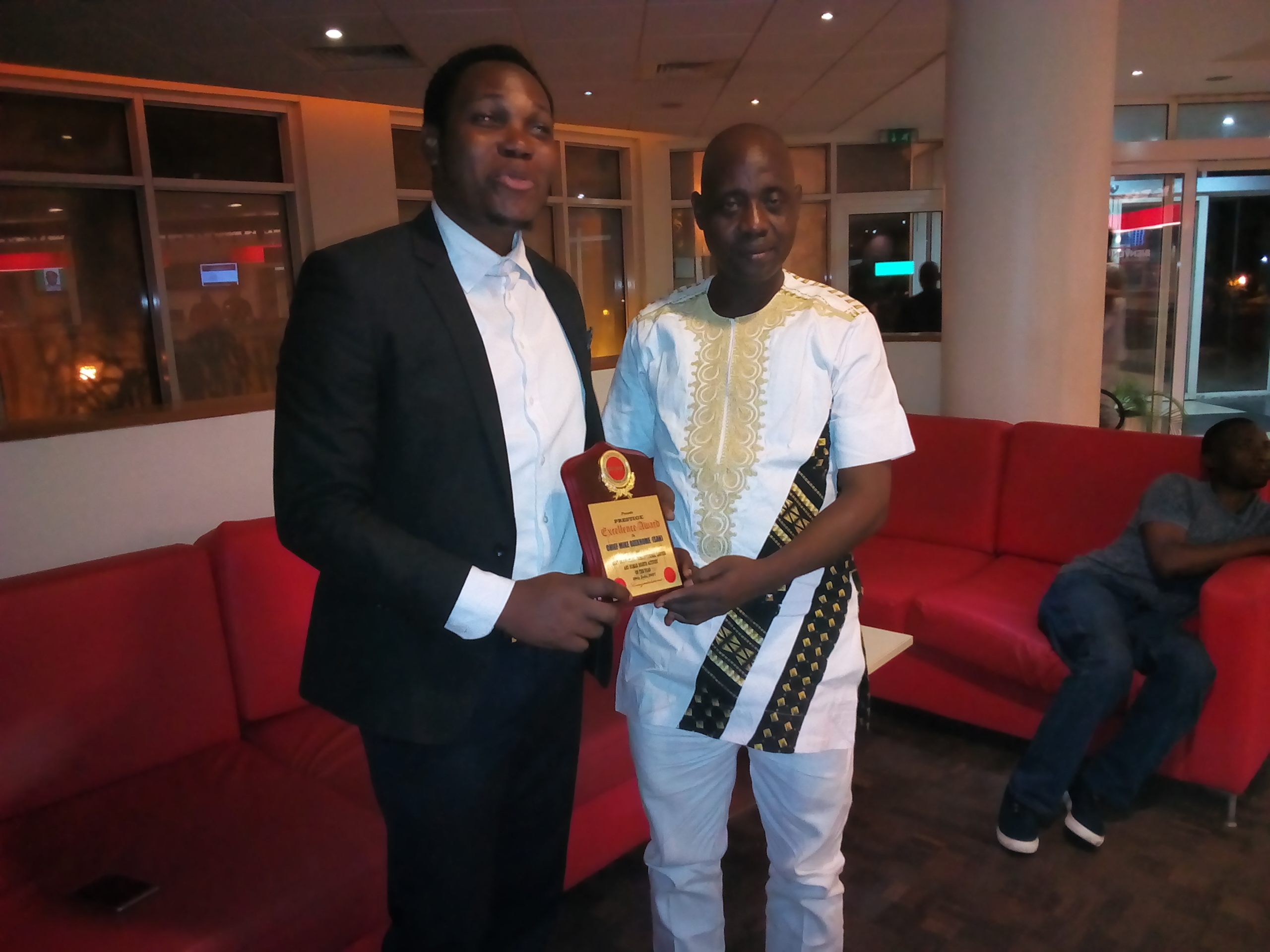 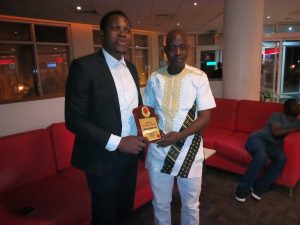 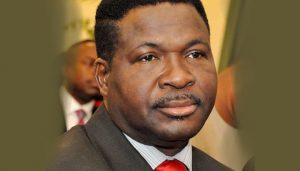 As a student and lover of law, philosophy, literature, History, international affairs, and the scriptures, the author has a way with words and possesses profound oratorical skills which enable him strike the right chord, when he speaks, while painting mentally-recorded pictures with words. 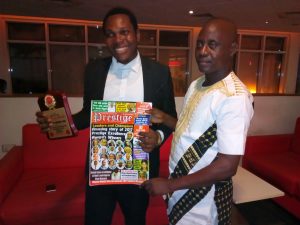 The legal icon hails fromIviukwe town, near Agenebode in Etsako East Local Government Area of Edo State, Nigeria. His late parents, Chief Abu Ozekhome and Chief (Madam) Alimoh Abu Ozekhome, though of humble backgrounds, were lovers of education, respected Chiefs and Community leaders, who inspired the young Mike and nurtured him with the best virtues and character that humanity can bestow – honesty, humility, fear of God, hardwork, selflessness, service to humanity, courage and daring bravado.

The Author  attended St. Mary’s Catholic Primary School, Iviukwe, and St. Peter’s College, Agenebode, both in which he made the best results. Baptist Academy, Lagos, in 1975 and the University of Ife (now ObafemiAwolowo University, Ile-Ife), wherefrom he graduated in 1980, after losing one academic year to alter his original course of study from English language to law. 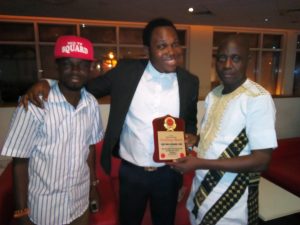 His university intership was always with peoples lawyer, late KanmiIsola-Osabu, while his NYSC was with the Federal Ministry of Justice, but seconded to the then National Provident Fund, Lagos.

By 1982, Dr Mike Ozekhome was back to Ife to pursue his Masters degree programme in Law. He also lectured simultaneously at the same Law Faculty.  Many of his students are today Judges, Justices of Appellate Courts,  Senior Advocates of Nigeria, top entrepreneurs, Diplomats, Captains of Industry, top military brass and Professors. He later joined the ever busy and pro-masses Chambers of the Late Chief GaniFawehinmi, where he worked, first as a junior counsel, later as a Senior counsel, and finally rising to the highest position of Deputy Head of Chambers by 1985.

Ozekhome has handled many epochal cases that have helped to define and shape Nigerian Legal jurisprudence and enthrone a regime of human rights, democracy, good governance and the rule of Law.

In 1986, he founded the law firm of Mike Ozekhome’s Chambers, with thriving offices in Lagos, Abuja, Benin City and Agenebode.

Using Law as an instrument of socio-economic engineering, Ozekhome in 1987 co-founded the Civil Liberties Organization (CLO), the first Human Rights Organisation in Nigeria. He was the pioneer Director of Legal Services and member of its Governing Board. In 1998, he co-founded the Joint Action Committee ofNigeria (JACON), with the late Chief GaniFawehinmi, with him as vice chairman, publicity and publications. He had earlier in 1992, solely founded the Universal Defenders of Democracy (UDD), an international Human Rights and pro-Democracy league. He also founded the Democratic Rights Agenda (DRA) and Peace Initiative (PI), a peace building and conflict Resolution Centre. Ozekhome was detained several times, starting from 1986, on account of his Human Rights and Pro-Democracy activities, especially during repressive military juntas.

In 1990, he was glowingly acknowledged by the Lawyers Committee For Human Rights, New York, in its 1989 and 1990 Annual Reports: “In Defence of Rights: Attacks On Lawyers and Judges”, as one victim of human rights abuses.

Ozekhome later founded Mike Ozekhome Foundation (MOF), a wholly philanthropic and charitable organization committed to helping the poor and the  down-trodden. A consummate author who has written many Law and other books, he has attracted to himself numerous traditional and honorary Chieftaincy titles from across Nigeria, the most known of which is AKPAKPA VIGHI VIGHI OF EDO LAND (Generalissimo and Commanderof thetraditional Armed Forces of Edo land), a title jointly conferred on upon him at Ekpoma, Edo State, on March 2,2002, by all the 72 Traditional Rulers of Edo State, a feat never before achieved by anyone.

Amongst others, DrOzekhome has been appointed Counsel, International Criminal Court, The  Hague, The Netherland (2016), 2000 Outstanding Intellectuals of the 21st Century – 9th Edition,by (IBA) (2016), Legal Adviser, Amnesty International (A.I.), Nigerian Chapter (1996), Chairman, Board of Trustees, Youth Enhancement Organization (YEO) (since 2008), Member, Transparency in Nigeria (affiliate of Transparency International (since 2008). MAN of THE YEAR for Nigeria, by the American Biographical Institute (ABI), USA, Secretary-General, United Cultural Convention (2013), International Man of the year by UCC (2013), “Ambassador of Nigeria”, by the World Forum Federation (2010, 2011, 2012, 2013, 2014 and 2015), inducted in to the American Hall of Fame (2011), honoured with a medal as one of the “Great Minds of the 21st Century” by ABI (2011); “Lifetime Achievement Award” (2011), by UCC; etc. He has been featured in many Biographies such as“Man of the Year, 1999”, by IBC, Cambridge, England, “One of 2000 Intellectuals in the World” by IBC, (1999), “One of the outstanding personalities of the 20th century” by IBC, (2000), “One of the 100 sports personalities of the 20th Century” by Sports Writers Association of Nigeria (SWAN), Lagos State Chapter, One of the leading Senior Advocates of Nigeria, SAN (2nd Edition), published by GEM Communication Resources (May 2012).