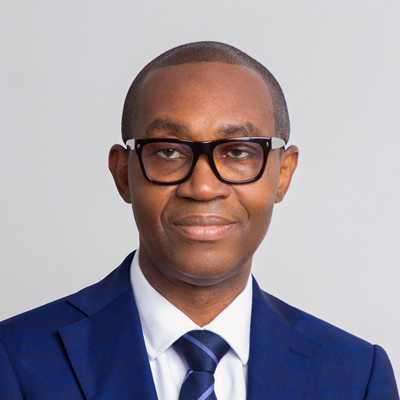 The Chief Host and President/ Chairman of Council, CIBN, Dr Bayo Olugbemi, congratulated the deserving awardees and asserted that “through dint of hard work and God’s blessings the awardees were being elevated to the pinnacle of their respective careers”.

The event was well attended by other bank CEOs and dignitaries including the Former Minister of National Planning, Dr Shamsudeen Usman who was the Special Guest of Honour and the Chief Executive CIBN, Seye Awojobi.