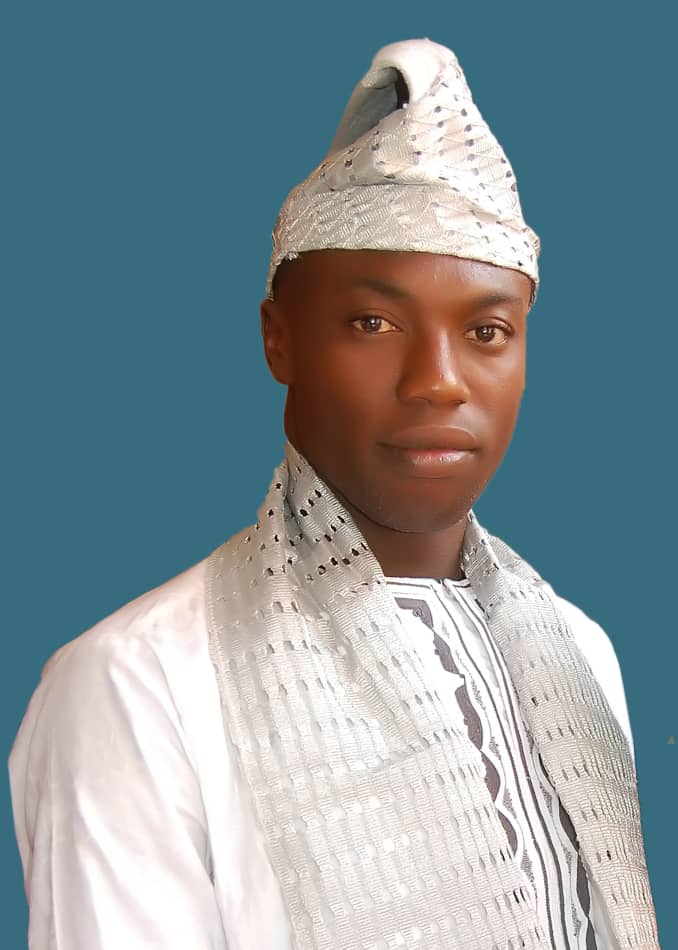 Towards curtailing the 2019 novel virus, the FCT Minister of State, Hajia Ramatu Tijjani Aliyu (PH.D) makes an unprecedented record following her flag off of palliative measures to Abuja residents yesterday in the nation’s capital.

Amidst the extended fight against the Chinese Coronavirus, the Mother Theresa of Nigeria and Queen of the Middle Belt won’t give up her quest of drawing dividends of democracy closer to the people.

The White Princess Ramatu who has not relented in containing the global pandemic is one of the rising Ministers of President Buhari’s cabinet who understood what governance portends.

Amidst the house to house distribution of the relief materials, she provided a blueprint on how to cover up the various house holds in the FCT especially in getting to the grassroots.

Each of the communities and rural areas are guided with exquisite officials and learned security officers whom have earned the trust of the Honourable Minister.

According to followers of the White Princess Ramatu who have for long been in the watch of her antecedents, she is that leader who is the stars of the night and the moon that gives light to the people in the dark.

Most of the beneficiaries so far reached by the moving train attested that even in election periods where politicians remember their vulnerable statuses, the palliative measures sent to them by the Minister whom they referred as goddess have never been so enormous and rich in itself.

“We have seen it all, the sacrifices, the selflessness and humility of the Minister of State for FCT, Dr. Ramatu Tijjani Aliyu. If all leaders can be like her, Nigeria would be left with just little to worry about.”

Life is not about what you have, but how much you are willing to give. In difficult times, one gets to know who are the givers and who are the takers.

It is no doubt The White Princess Ramatu has trained herself to persist in the face of routine setbacks in which she is now able to handle major failures of Nigerian leaders, turning them into fuel of success.

The palliative measures shall reached all the vulnerable people and rural dwellers who has given meaning to the Six Area Councils of the Federal Capital Territory.

No house shall be left behind in the six areas of Abaji, Kwali, Gwagwalada, Kuje, Bwari and Municipal Area Councils of Abuja.

Nigerians are forever indebted to President Muhammadu Buhari who made a Minister out of the Sidi-Ali’s to salvage the nation from horrible depression.