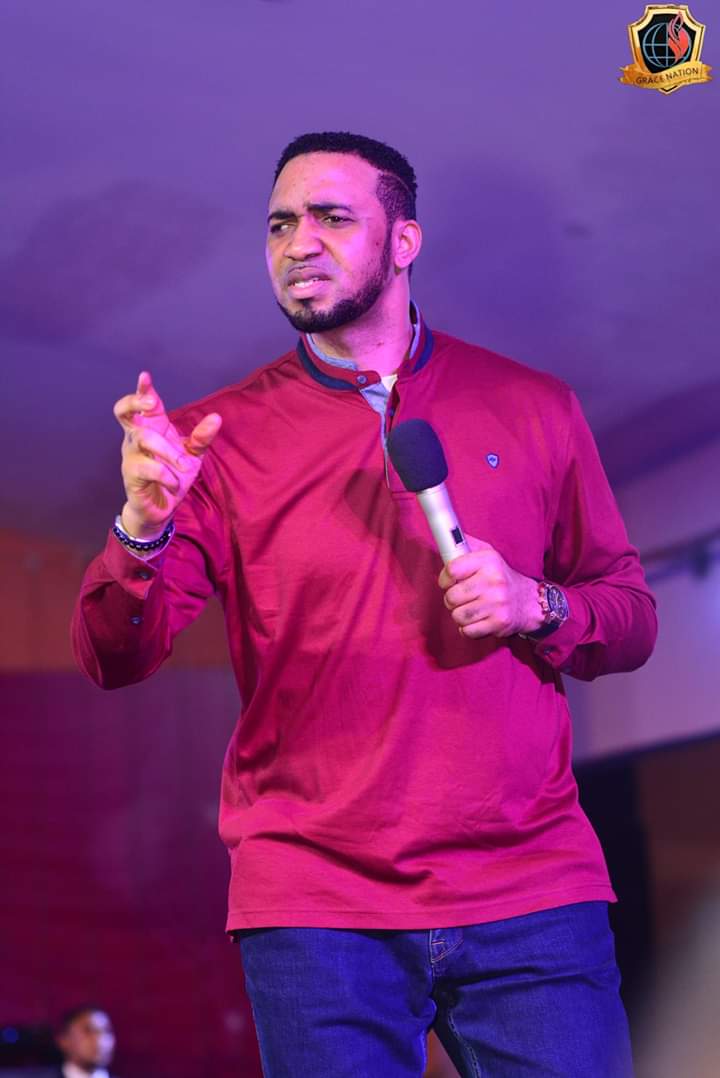 Sequel to the trending unexpected attack and spreads of the deadly disease Coronavirus across the globe recently, the Lead Pastor of Grace Nation aka Liberation City, Dr Chris Okafor who had early predicted the emmegence of a deadly disease that will spread across the world faster than many of the virus in the world declared that the church was not ingnorance of the coming of the virus,,,but the church as also Made plan to immunise,People particularly Nigerians against this infectious disease on March 6 2020 at the international headquarters of Grace Nation, aka Liberation City worldwide 10-14 Liberation close oshofisan street, off edozie by Ereke bus stop Ojodu Berger Lagos Nigeria
Speaking at the international night of prophesy and solution night for the month of February 2020, The Generational prophet of God Dr Chris okafor who had earlier predicted that, a virus will hit the world, said the virus will spread fast across the globe, but he made a clause that No any children of God will be affected because God has ordered him to immunised His children’s across the globe against the deadly diseases
The man of God uses the occasion to called on all and sundry to be available at Grace Nation on March 6 2020 for a divine immunisation through the blood of Jesus Christ against the virus
It will be recalled that few years ago, the deadly Ebola disease was sent out of the country immediately, Dr Chris okafor and faithfuls prayed and nails Ebola out of the country, few hours after he nails Ebola out the United Nation declared Ebola free from Africa and the rest of the world,