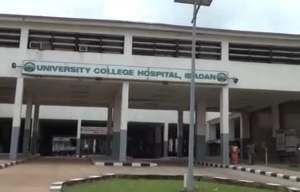 The management of the University College Hospital (UCH), Ibadan has faulted the Oyo State Government on its claims that the teaching hospital was given the sum of N118 million out of the N2.7 billion it claimed the Governor Seyi Makinde-led government had spent on COVID-19 pandemic.

The state government through the Commissioner for Finance, Mr Akinola Ojo had given the breakdown of the expenses as N370 million for the setting up of the Infectious Disease Centre, Olodo, Ibadan; N453 million on the security of the state borders; N118 million to provide support for the University College Hospital (UCH), Ibadan for partnership on testing; N900 million on the provision of palliatives and seedling to residents and farmers. 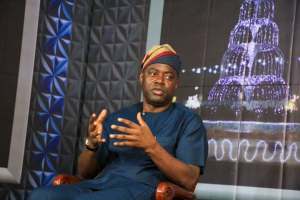 But the hospital through the Public Relations Officer, Mr Toye Akinrinlola said it didn’t receive any money from Oyo State Government.

Akinrinlola said, “We contacted some officials of Oyo State for clarification on this, but it seems there is a misunderstanding in the difference between the College of Medicine of the University of Ibadan and the University College Hospital Ibadan.”

“The Chief Medical Director of the UCH is a member of the Oyo State COVID 19 task force. He should know if any money was given to UCH outside the 250 pieces of the PPE given to the hospital.

“All other services rendered to Oyo State by UCH have been strictly humanitarian and no financial benefits have accrued to the hospital.”

“The UCH has been able to cope with the rigours of the pandemic through donations from the NCDC (an organ of the Federal Government), some corporate bodies, well-meaning Nigerians, Alumni associations of the hospital, staff and students of the hospital.”

“I, therefore, wish to say once again that the UCH is not in receipt of any N118m as claimed by the Oyo State Government”.