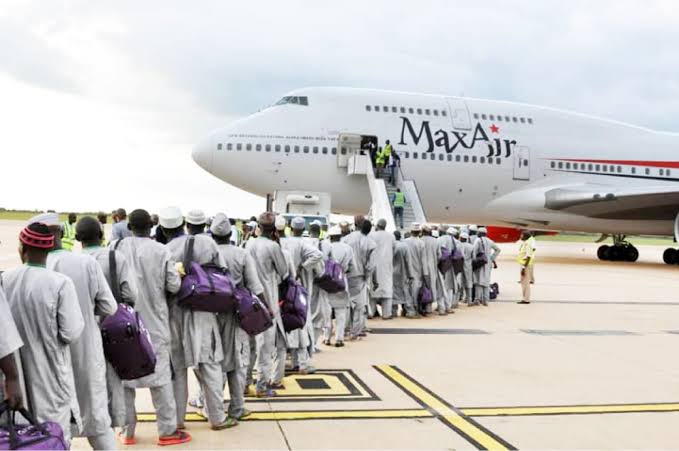 Nigerian muslims hoping to perform the Hajj this year in Saudi Arabia should forget about it.

The Saudi authorities said they would only allow a limited number of muslims already resident to perform the Hajj, a major pillar in Islam.

Their doors are shut against Nigerians and other nationalities.

In a statement on Monday, the Saudi Ministry of Hajj and Umrah said the pilgrimage will take place “this year with a very limited number of those who want to perform the Hajj from all nationalities residing in Saudi Arabia only,’’

The decision aims at ensuring preventive measures and social distancing protocols are observed to limit the spread of COVID-19.

It is also “in accordance with the teachings of Islam in preserving the lives of human beings,’’ the ministry added.

More than two million people perform the annual pilgrimage in the holy city of Mecca every year, including many travelling from abroad.

One of the five pillars of Islam, the Hajj is a mandatory duty for all Muslims to make at least once in their lifetime if they have the financial and physical means to do so.

It usually takes place over five days, from the eighth to the 12th day of Dhu al-Hijjah, the last month of the Islamic lunar calendar.

Since late February, the kingdom, the birthplace of Islam, has suspended the Umrah (minor pilgrimage) to Mecca due to the coronavirus outbreak.

The Gulf monarchy has the Arab world’s largest number of coronavirus infections with more than 160,000 cases, including 1,307 deaths.

On Sunday, authorities lifted a nationwide curfew that was imposed to contain the spread of the virus, allowing gatherings up to 50 people.

However, international flights to and from Saudi Arabia remain suspended.