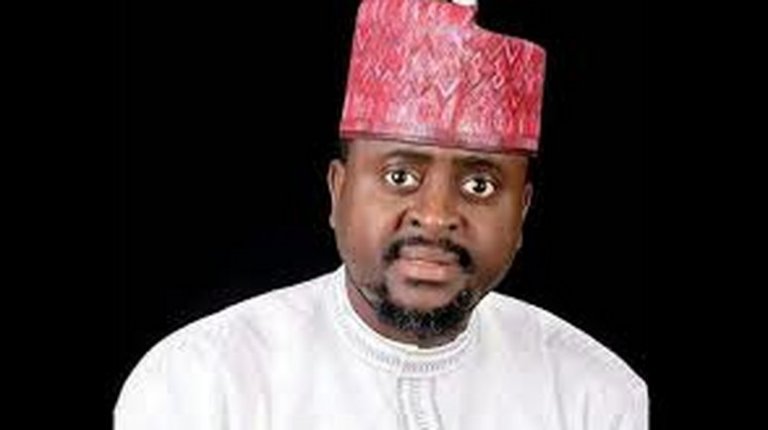 A member of the House of Representatives from Niger State has stated that he and many other colleagues were coerced into donating two months salaries to the fight against COVID-19.

Lado Suleja, an All Progressives Congress member representing Guevara/Suleja/Tafa Federal Constituency of Niger State, stated this in a radio interview in his constituency.

The Speaker of the House of Representatives, Femi Gbajabiamila, had announced that the entire members of the lower chamber resolved to donate their two months salary to the fight against the COVID-19 pandemic in Nigeria.

The speaker made the announcement in a video he shared on Facebook.

The Senate also made an announcement to donate 50 per cent of their salary.

The two-month salary donation, the Speaker said, would be independent of the contributions by individual lawmakers to alleviate the hardship that their constituents face at this time of national emergency.

Mr Gbajabiamila said the lawmakers’ donation would be transferred directly to the National Relief Fund account for the fight against COVID-19.

An average salary of a member of the House of Representatives is between N750,000 to N800,000 (excluding other allowances).

Forceful donations
The lawmaker, while speaking on the hardship the lockdown in Suleja, Niger State, has caused his constituents, said despite the fact that he made the donation of his salary against his wish, he still helps his constituents who are in desperate need.

“Though we were forced to donate our two months salary, we still help the poor with the little that we have and we will still continue doing it till we see the end of this virus,” Mr Suleja said in Hausa language.

When asked by the presenter to confirm if he said they were coerced into the donation, the lawmaker affirmed his earlier statement.

“Yes, we donated the salaries because of the progress of Nigeria but I’m assuring you, most of us were not happy about it, that’s the truth.

“It’s Just the way you see workers not happy about salary deductions without their consent.”

The lawmaker confirmed he granted the interview when contacted by this reporter.

“Yes, he granted me the interview over the phone,” Nuradeen Daza, the presenter of the programme said.

But the House spokesperson, Benjamin Kalu, when contacted simply responded by sms that the allegations were untrue.

“We were not forced. It is our sacrifice to assist the citizens going through hard times now.”

Other donations
Few days before the Senate’s contribution, ministers serving under the current administration announced they would donate half of their March salaries to help fight the pandemic.

Banks, private organisations. and individuals have also donated billions of Naira, to fight the coronavirus pandemic in Nigeria.

The United Bank for Africa on Thursday announced a N5 billion donation.

President Muhammadu Buhari, on Monday, said the presidential task-force would receive and coordinate all donations made to fight against the pandemic in the country.

Outbreak
Nigeria reported its first confirmed case on February 27 and since then, the number of cases has since risen.

As of Tuesday, the country has reported 343 cases. The breakdown according to states shows that Lagos has recorded the highest, followed by the FCT.

Meanwhile, ten deaths have so far been reported from the outbreak.

Mr Buhari has ordered a lockdown in Abuja, Lagos and Ogun states for 14 more days, to curb the spread of the virus.