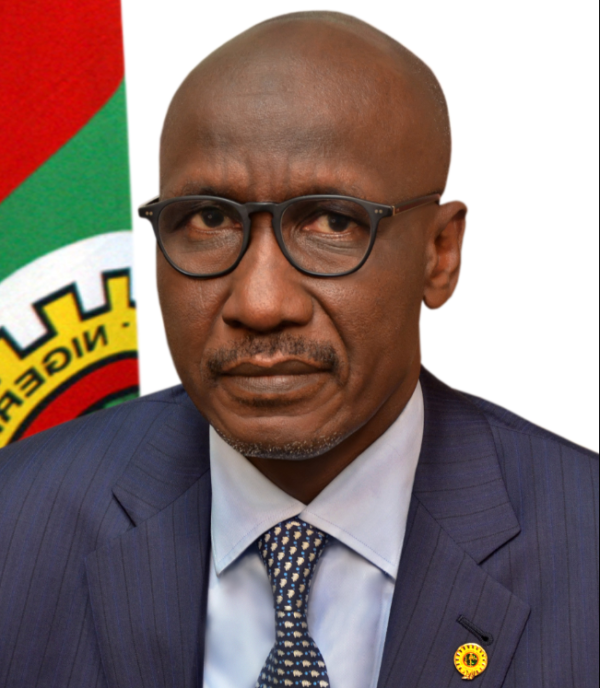 Fresh crisis has rocked Nigerian National Petroleum Corporation as top 40 executives proceed on compulsory retirement. We gathered that uncertainty currently pervades the NNNPC, following the forceful retirement of 40 top executives in the corporation.

“The one that is raising concern at the corporation is that most all the top management staff from M-3 to M-4 who are due for retirement within a year were asked to leave yesterday (Wednesday).

“But ask yourself this question, how long will it take the upcoming staff to get to those positions? The system is currently heated up and employees from certain regions of the country are not happy about this. As at this week, the corporation witnessed a massive shakeup. The management had to readjust some prominent positions.

“One of such is the movement of a top chief operating officer from a position that he only assumed last year to another position of COO that is not comparable to his former office.

“Under the present dispensation, one would have expected some form of balancing in terms of postings to these subsidiaries. But as it is right now, most of the positions in these subsidiaries are headed by people from one region of the country.

” If we doing something, we will officially announce it. So let’s just leave it at that,” the source told Punch Newspaper