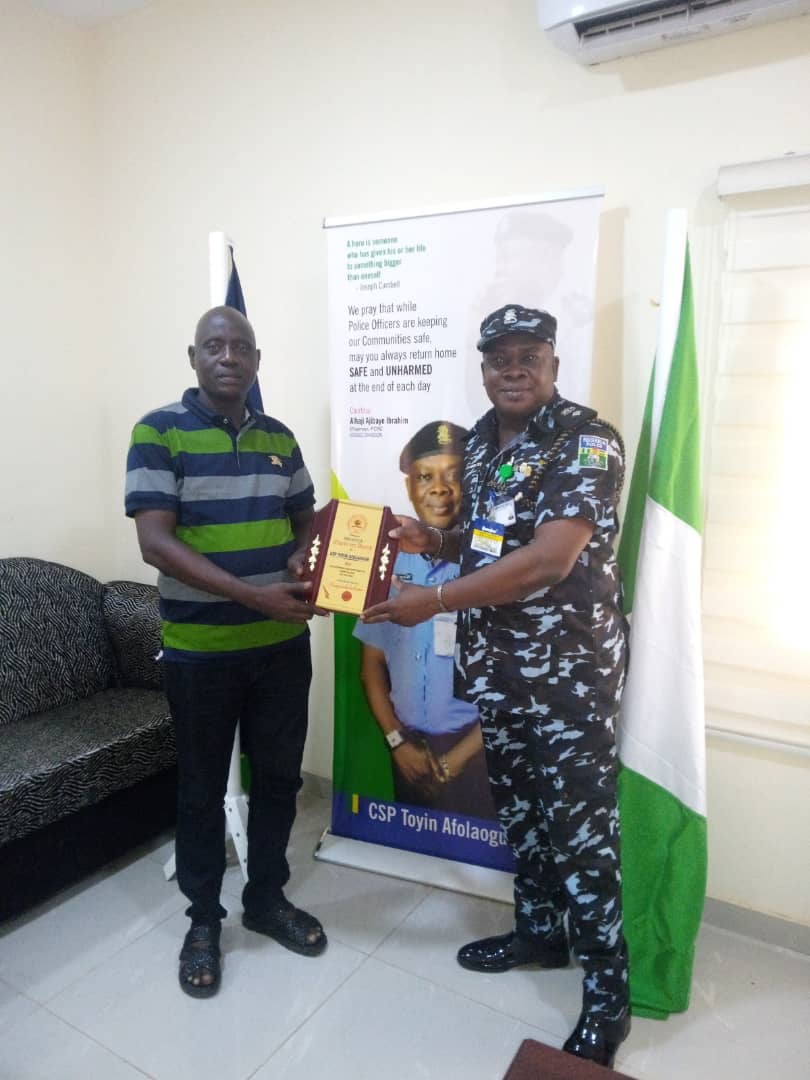 Among the dignitaries honoured at the 4th Prestige Excellence Award and Lecture 2020 is the Crime Buster Per Excellence, CSP Toyin Afolaogun. The amiable crime fighter is honoured as Outstanding, Resourceful and Innovative Crime Buster of the Year. 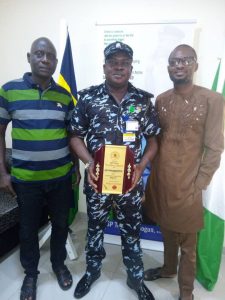 CSP Toyin Afolaogun is the amiable commander of Ogun State Task Force on Illegalities. Since he took over the responsibility, the people of Ogun State can now sleep with their two eyes closed.

Resourceful CSP Afolaogun was an exceptional DPO of a Station who singlehandedly waged war against armed robbers and kidnappers some years back which all national dailies showcased his name and achievements on their front cover page as one of the proactive, outstanding police officer we have in our dear Country.

Without mincing words, CSP Toyin Afolaogun proved himself once again during covid-19 lockdown when one million boys/ hoodlums terrorising Ogun State metropolis he was said to have led his boys to wage war against the one million boys/ hoodlums, seized their weapons and also made an arrest. During those period he was so vibrant and proactive, even when #EndSARS Protests surfaced in Ogun State he was not left behind in his activities as he was said to have been moving from one post to the other addressing and calming down the Youths.

Afolaogun’s goodwill and Positive contributions to the development of police force within Kwara State where he came from can never be swept under the green carpet no wonder he won 4th Prestige Excellence Awards 2020.