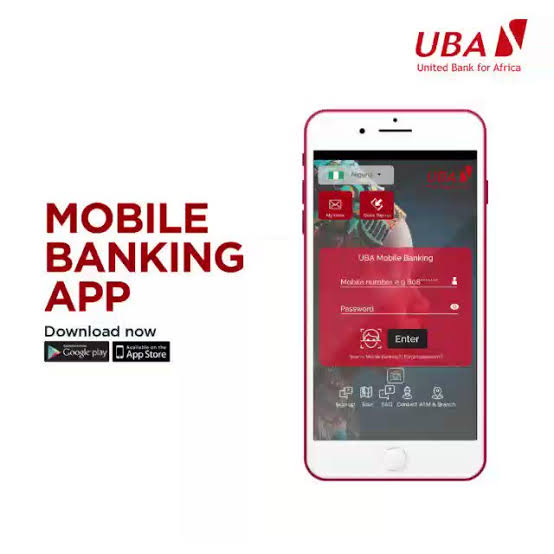 With the upgrade, social media sites including twitter, Instagram and even Facebook have been agog with comments about the ambience, functionality and versatility of UBA’s revamped mobile app.

The latest of such glowing reviews came last weekend, from a former Minister of Aviation, Mr. Osita Chidoka, who on his social media handles, gave kudos to the bank for introducing lots of exciting and interactive features to aid banking, while allowing customers to perform unlimited transactions from the comfort of their mobile phones.

Chidoka, a former Corps Marshal and Chief Executive Officer of the Federal Road Safety Corps, pointed out that the bank put into play its experience as an institution with several decades of operations as well as modern technology to come up with a revamped app worthy of emulation by other financial institutions some of which he mentioned in his post. In his words;

“UBA, surprised me with a massive improvement on its app. I used to consider them the sleeping giant of Nigerian banking. I thought they had great brand equity and name recognition. UBA combined the savvy feel of a new generation bank with the history of a legacy financial institution

Breaking: Lawan Welcomes Orji Kalu back to the Chamber

Covid-19: Minister Reveals When Schools Will Reopen In Nigeria