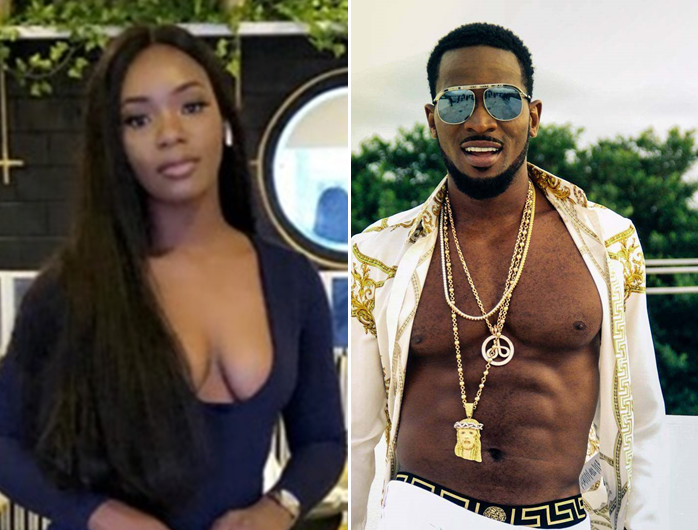 Nigerian Afro-pop star, Oladapo Oyebanjo, popularly known as D’banj is in for it as the Inspector-General of Police, Mohammed Adamu has ordered a probe into the rape allegations levelled against him by Seyitan Babatayo.

This is contained in a letter signed by the Principal Staff Officer to the IGP, DCP Idowu Owohunwa.

“I forward herewith copy of letter dated June 5, 2020, received from Ojoge, Omileye, and Partners on the above underlined subject. I am to respectfully convey the directive of the Inspector-General of Police that you treat. Accept the assurances of my esteemed regards please.”

For those who don’t know, Miss Seyitan Babatayo’s lawyer, Mr. Tommy Ojoge-Daniel had written a petition to the IG on the subject.

It would also be recalled that Seyitan took to her Twitter page on June 3rd, 2020 to share details of her alleged rape by D’banj.

She said; “I was invited for an all-white party at Eko Atlantic(splash off)which was an all-night party on the 30th of December 2018, by franklin Dbanj ex-manager at that time and I went with my friend then named Laide.”

“When I got to the party I met a girl at the party named Oyin,who was with a guy who happens to be Dbanj’s friend. she asked who I came with I told her the person I came with already left.”

“When I was leaving Oyin and I exchanged number and she asked where I was lodged I told her Glee hotel in VI, and she said it was the same hotel she was lodged and I asked her if she could drop me off she said that wasn’t a problem.”

“On getting to the hotel, Oyin called me when I got to my room. and told me Dbanj saw me at the party and he wanted to be with me for the night and I was offered a sum of money but i bluntly refused because I wasn’t interested.” 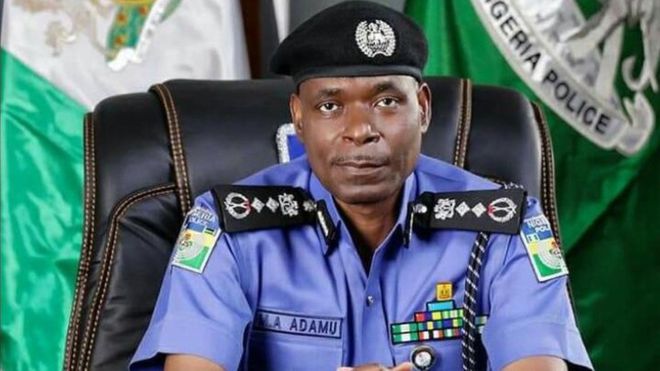 “I went ahead to threaten him that I was going to shout he said if I shout I’ll leave the hotel naked, Dbanj raped me.”

“When he left and I got to see he came in with an extra key (card) and I later found out that Dbanj lodged all his staffs in the hotel. Then I called my supposed friend Oyin who I saw at the party if she planned with Dbanj she said No.”

“She came downstairs to meet me where I was crying. She asked us to go upstairs to meet her guy who was Dbanj’s friend. When I got there the guy was disappointed and begged me to keep quiet and promised me Dbanj will call me and apologize.”

“And he gave my friend 100 dollars to give me to take medication.”

“I’m so livid and mad seeing a rapist being an advocate for rape. This is my story and I know there are lots of girls who can’t come out to say their story. Don’t be ashamed to say your story it took me 2 years to write my Rape story #wearetired.”

OSHINOWO GAVE HIS ALL IN SERVICE TO NIGERIA – SANWO-OLU