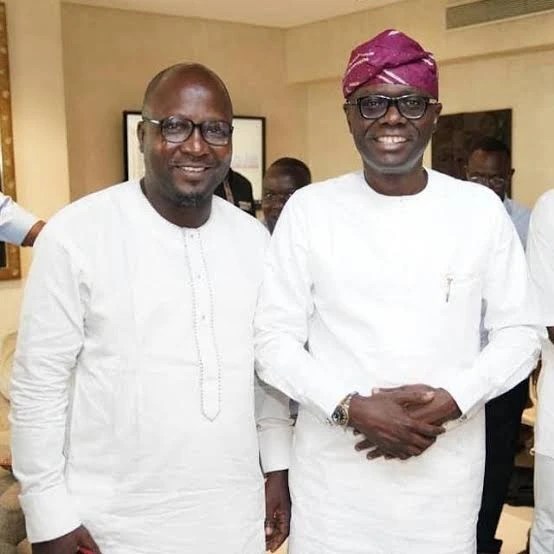 Akosile who revealed that he forced the man to reverse to the right lane, added that the male driver got lucky because the taskforce didn’t arrive on time.

“I can’ understand why some people have boldness for criminal acts. I stopped this driver, taking one-way just by the edge of third mainland bridge. I made sure he reversed to face traffic. He was lucky that I was alone and the Task Force didn’t make it there on time.”

PDP has nothing to campaign against Tinubu in South-West, says Bode George ~ Prestige News

EXCITEMENT IN LAGOS, AS SANWO-OLU SIGNS MOU WITH FRANCE TO EARN REVENUE FROM E-SPORTS ~ Prestige News