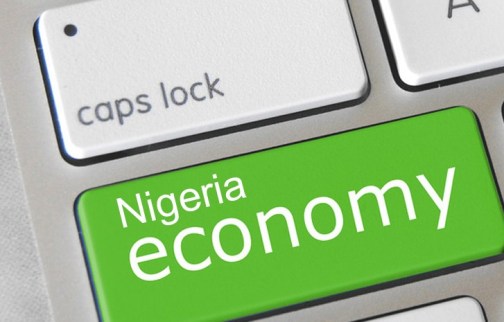 “The situation is like flogging a dead horse. With the research we have made in taxation, we realised that when you raise tax rates, you will only have those in the tax net to bear that burden.

“Rather, we should creatively and innovatively think of how to bring those outside the tax net into the system.

“There is a principle in economics that says people respond to incentives. Our tax system does not provide for redress. If I have any complaint about my tax, there is no window to present such complaint. We have to look into this.

“Also, people willingly pay tax in other parts of the world because the taxes are working in their life. Nigeria needs leaders who are trustworthy, who the citizens can trust with their money and funds,” he said.

Adedipe also suggested how the power problem in the country could be resolved and how to ensure adequate privatisation of institutions.

“In Nigeria today, when we privatise, we only convert public monopolists to private monopolists and so, they deliver no value like we have in the power sector.

“We need to begin to add a clause for adequate capital when we privatise. If our DISCOs do not have the capital to do what they are supposed to do, there is a simple way to get the power sector in Nigeria to work.

“Mandate the DISCOs to meter all consumers in the country. Once they do that the revenue they generate from estimated billing will drop. When this happens, they will sit up and they will realise that providing power to the entire value chain is relevant and critical to their revenue base.

“That will, however, make the DISCOs not think about only themselves, but how to distribute power adequately to make money from consumers and with this we can solve the power problem,” he said.

Adedipe said that a change of the Nigerian story was in the hands of the elite in the country and not the government.

According to him, the elites are the well exposed but they act on enlightened self-interest and they have access to power but they abuse power.

“The elites take loans and mostly, do not want to repay. There is over N5 trillion on AMCON’s balance sheet, which if we can convert only N2 trillion and put it into funding this economy, we will go some distance.

“They love bailout when their money pots are drying up but make dubious arguments on subsidies that impact the bottom of the pyramid.

“They also earn the most but pay the least taxes and levies and they also know how things should work in the country but pursue enlightened self interest always.

“We need to stop talking ill of Nigeria and walk the talk and act accordingly,” he said.