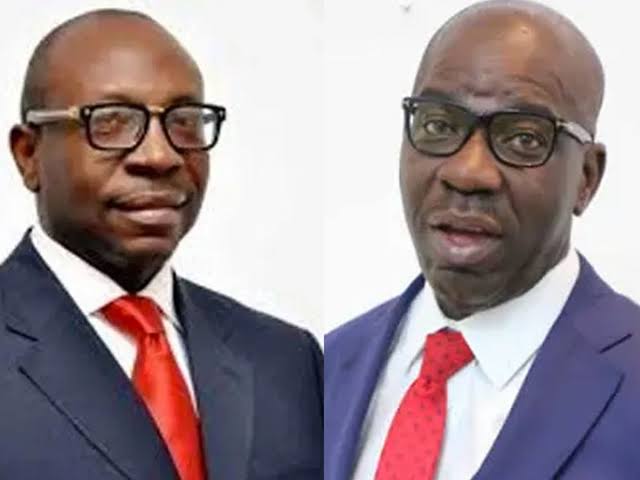 The governorship candidate of the All Progressives Congress (APC) in Edo State, Pastor Osagie Ize-Iyamu, has picked a former Chairman of Etsako West Local Government, Hon Gani Audu, as his running mate.

Audu is also a member representing Etsako West constituency 2 in the state House of Assembly. 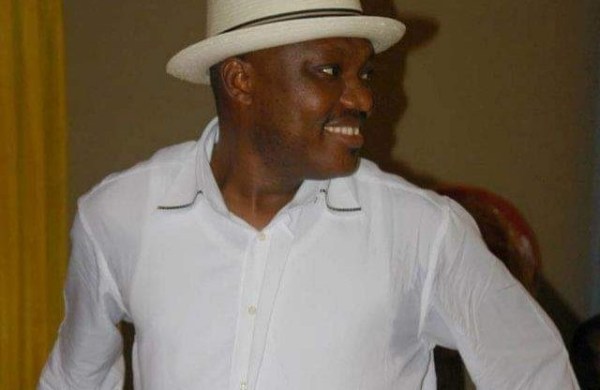 Recall that Ize-Iyamu emerged as the party’s flagbearer on Monday after winning the primary election. On Thursday, the National Executive Committee (NEC) of the APC affirmed his candidacy.

In a similar development, the Edo State governor, Godwin Obaseki, who is the governorship candidate of the Peoples Democratic Party (PDP) has also chosen his deputy, Philip Shaibu, as his running mate.

The governorship election is scheduled to hold on September 19, 2020.