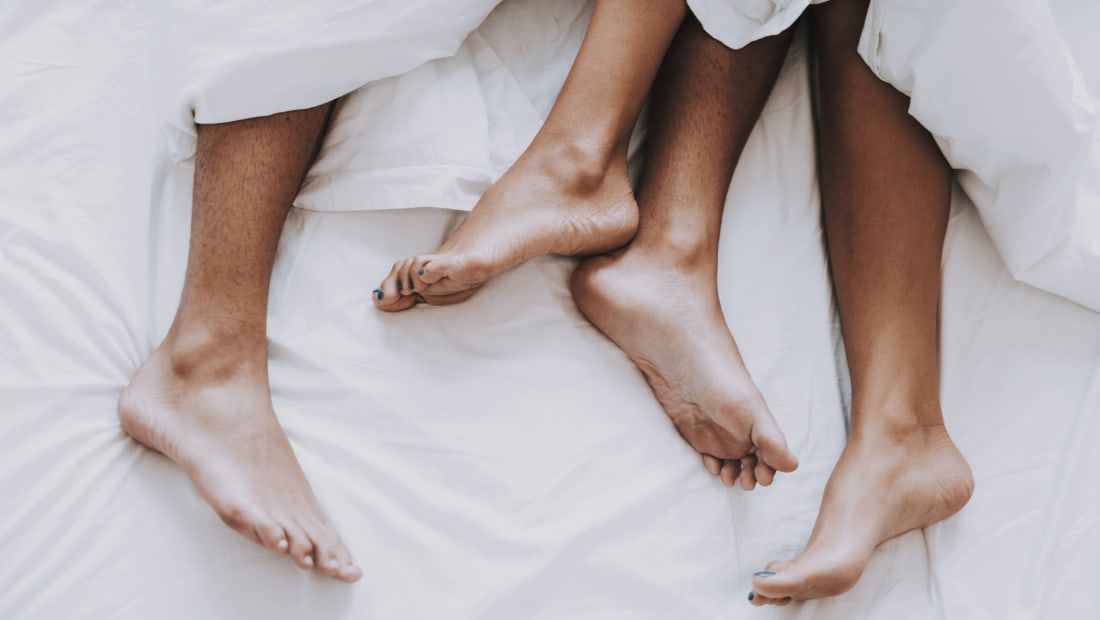 The rate of indiscriminate sex among students is becoming rampant.

Not too long ago, there was a viral sex scandal that rocked Babcock University and forced the institution to expel the student involved.

And just when many thought they seen the worst, another similar scenario occurred in Edo State Polytechnic.

Two students of the Edo State Polytechnic were reportedly caught having a sex in a lecture room.

And just like Babcock University who recently expelled its student filmed in a viral video having sex, the Edo State Polytechnic has also announced the expulsion of two students who were caught having sexual activity Inside a ‘lecture hall’.