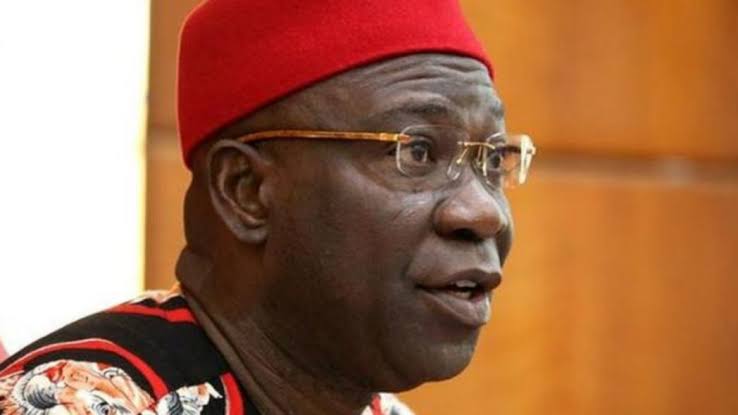 Ike Ekweremadu, former deputy senate president, is to remain in prison custody as the Central Criminal Court in the UK has adjourned the alleged organ harvesting case involving him and his wife, Beatrice.

The former deputy senate president and his wife, are facing charges bordering on conspiracy to arrange/facilitate the travel of another person with a view to exploitation, namely organ harvesting.