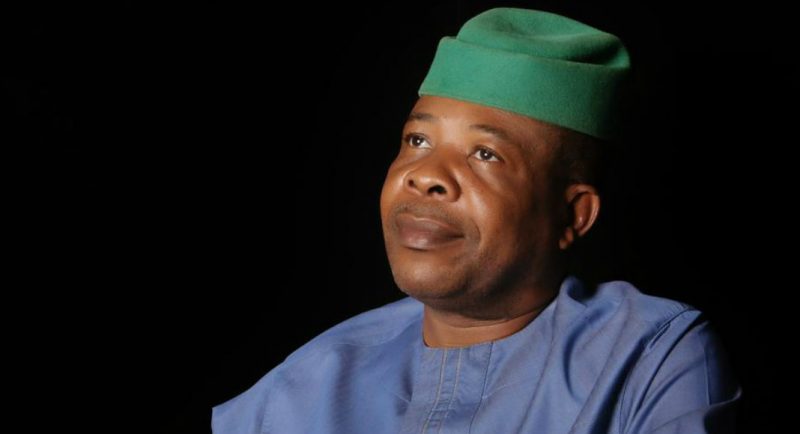 The Supreme Court has dismissed the application by Emeka Ihedioha for the review of its 14 January judgment that ousted him as governor of Imo State.

The judgment was handed down in Abuja on Tuesday, by the review panel headed by Chief Justice Tanko Muhammad, with one Justice Chima Centus Nwese dissenting.

“The judgement of the Supreme Court is a finality,” he said. But no costs was awarded, unlike the Bayelsa case where lawyers to the APC and David Lyon were slammed with N60m cost to be paid to the defendants.

Ihedioha and the PDP had asked the justices to review their judgment on the Imo governorship election which ousted Ihedioha and installed Hope Uzodinma of the All Progressives Congress.

The appellants claimed that the judgment was obtained by fraud and urged the seven-man panel headed by the Chief Justice of Nigeria, Tanko Muhammed to review the verdict in their favour.

Lawyer to Mr. Ihedioha, Chief Kanu Agabi, in his argument, claimed that fraud was evident in the judgment, as the appellant, Hope Uzodinma, claimed he was excluded from 388 polling units but tendered results from only 366 polling units

He argued that the addition of votes from 388 polling units in favour of Senator Uzodinma exceeded the total number of accredited voters by 129,000 votes.

Countering the argument, Damian Dodo, lawyer to Governor Hope Uzodinma said the application to revisit, review or set aside the judgment of the court is an incompetent one lacking in merit.

He argued that the apex court lacks the jurisdiction to sit on appeal over any judgment delivered by the court except where cases of typographical errors or slips are noticed in the said judgment. In this case, no such errors have been established, he said.

Mr Damian Dodo added that the appellant approached the apex court in the face of compelling evidence that Senator Hope Uzodinma won the election, and therefore asked the court to dismiss the application.