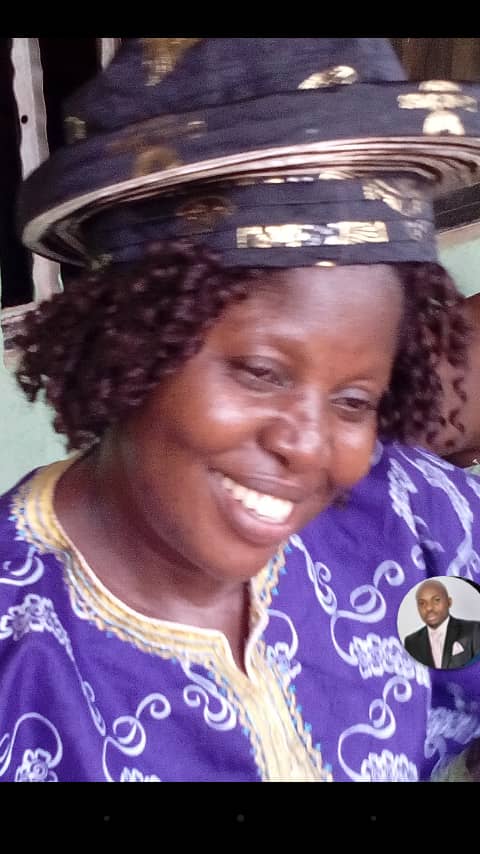 The Esan Union Worldwide, EUW, an aggregation of Esan sons and daughters all over the world with headquarters in Germany, has congratulated Mrs Veronica Oboh who was unanimously elected yesterday, June 5, as African Democratic Congress, ADC Edo State Women Leader in Benin.

Philip Oghadeva, the Union President who signed the congratulatory message, described Veronica Oboh, aka Madam Mopol, as a trustworthy daughter of Esan land who has demonstrated commitment to the development of Esanland over the years.

“As a Union, we congratulate you on your emergence as ADC Edo Women Leader. Your choice is not misplaced as the leadership of ADC would, in no time, harvest from the trust reposed in you.

We are very confident of your ability to garvanise for positive results in your current assignment with Esan at the centre of your consideration.”

The statement added that while the Union looks forward to a better Esan through intelligent choice of public office holders especially in the September 19 governorship election, Oboh must sustain her integrity by not behaving like the biblical seed of the sower that withered as a result of its environment.

“You must be steadfast in principle and ideology. Consider Esan interest in your choice in the coming election” the Union admonishes.