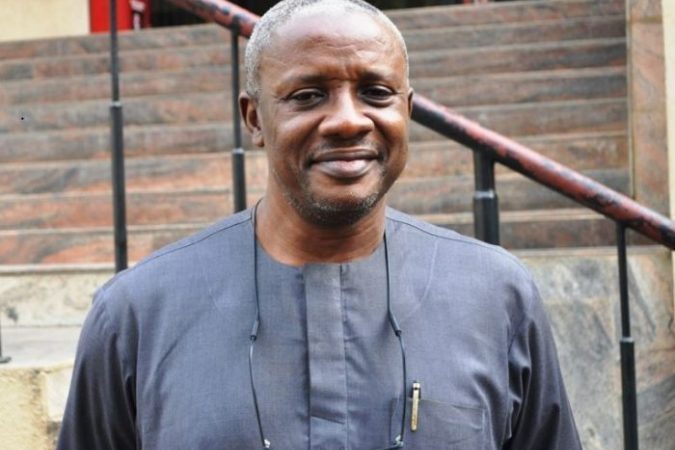 Umesi is facing a four-count charge for offences bordering on misappropriation and diversion of funds allegedly committed in February, 2019.

The adjournment is to enable the Economic and Financial Crimes Commission, EFCC, file an amended charge against Umesi.

EFCC is prosecuting Umesi who served as Zonal Coordinator and Deputy Director and Training, South-South, NEMA programmes for diverting funds meant for the programmes and maintenance of the zone to personal use.

One of the counts read: “That you, Umesi Emenike John, while being a public servant in the employment of the National Emergency Management Agency, NEMA, and serving as a Deputy Director in charge of South-South Zone of NEMA on or about the 14th day of October 2013, at Abuja within the jurisdiction of this Honourable Court while being entrusted with dominion over money to wit, the sum of N16,152,000 (Sixteen Million, One Hundred and Fifty Two Thousand Naira ),only belonging to NEMA dishonestly converted to your own use and thereby committed an offence contrary to section 315 of the Penal Code Cap 532 Laws of the Federation of Nigeria (Abuja) 1990 and punishable under the same Section”.

When the matter came up today for hearing, the Prosecution counsel, Joshua Seidi, informed the court that he had filed a motion dated June 14, 2019, to amend the charges proffered against the defendant and additional proof of evidence, stating that he had just effected service on the defence today.

Seidi regretted serving the defence late, adding that the reason for the late notice was due to the fact that he took over the matter newly and that there was no formal notice for serving the notice.

However, the defence counsel, J C Njikonye, told the court that he has no objection with the late service but added that he had drawn the prosecution’s attention to some issues, explaining that some of the documents were not readable and that it’s appropriate for the counsels to get appropriate materials.

The Prosecution Counsel pleaded for an adjournment to enable him file additional and better affidavit with the necessary annexed documents.

Justice Okeke, thereafter, adjourned the matter for hearing to October 3, 2019.

why i married Adekunle Gold- Simi

19 points. A message to The Senior Singles