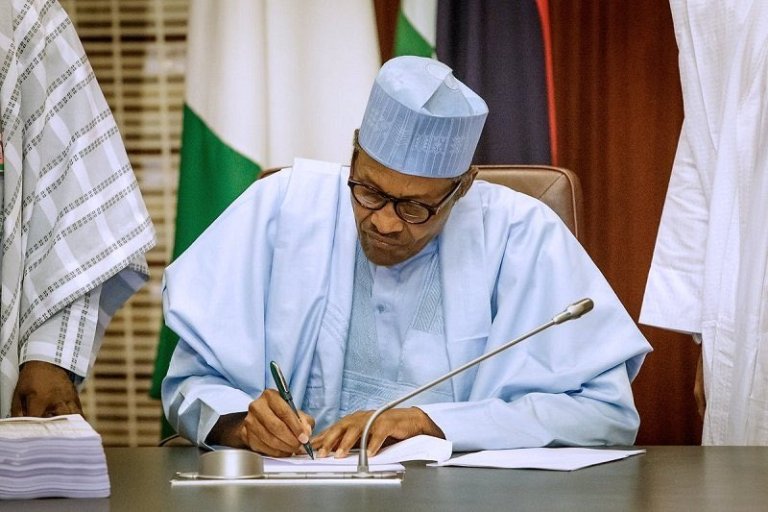 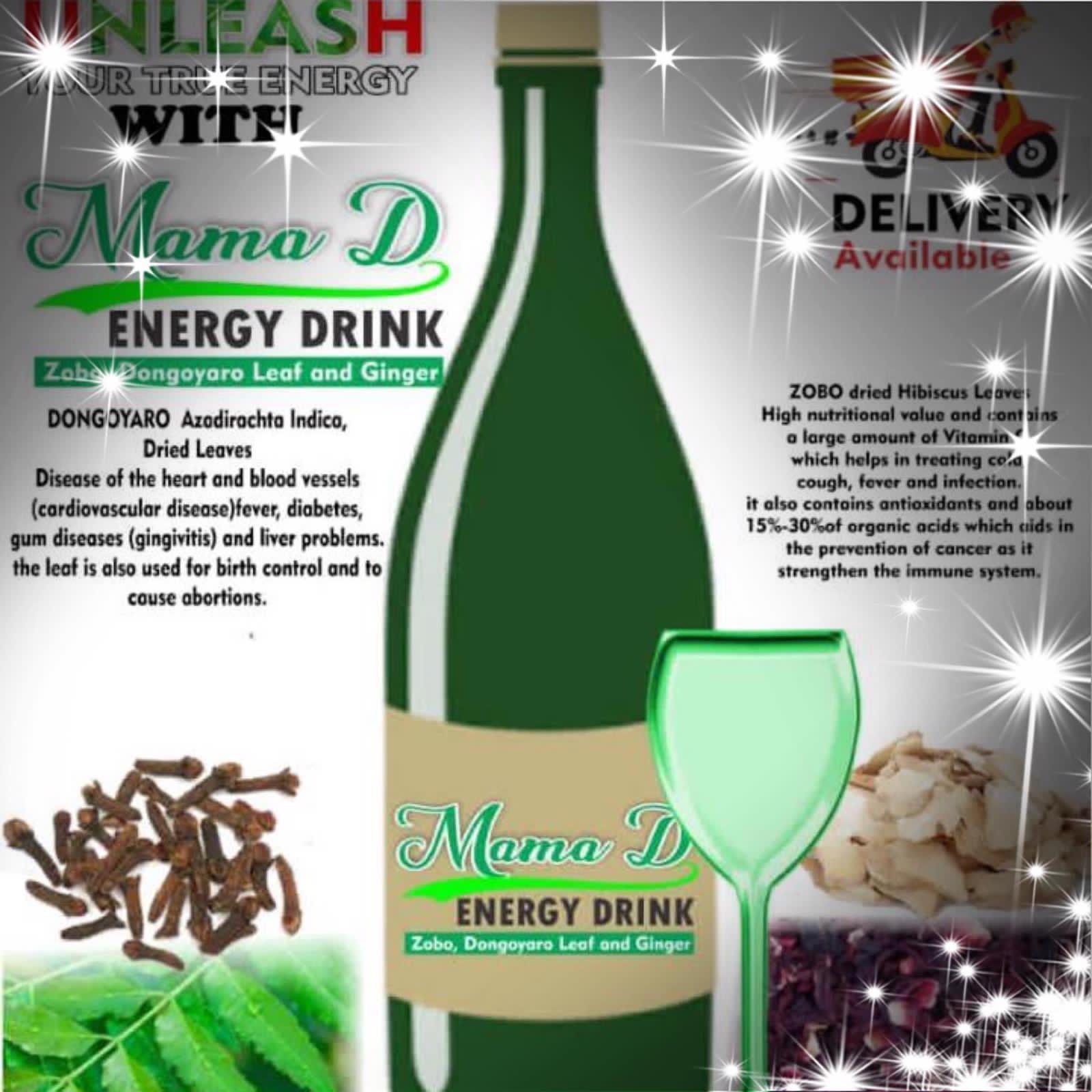 The government is to sell or concession 36 of its properties between January 2021 and November 2022.

The Nigerian government is proposing to sell or concession no fewer than 36 of its properties to raise funds, largely to finance the 2021 budget.

These properties cut across energy, industries, communication and infrastructural sectors.

They are expected to be sold or concessioned between January 2021 and November 2022.

This is contained in a document exclusively obtained by PREMIUM TIMES.

The document was submitted to the National Assembly by the Executive and titled “NCP Approved 2021 Work Plan.” It shows the names of the “projects” (as described by the document), the sale strategy, the duration of the process as well as the cost of the properties.

Top among these properties are the Abuja Environmental Protection Board (AEPB), the Abuja International Conference Centre (ICC), some unnamed refineries, the Transmission Company of Nigeria (TCN), Abuja Water Board, Nigerian Film Corporation, among others.

The federal government’s decision to sell or concession these properties is to help fund the N13.58 trillion 2021 budget signed by President Muhammadu Buhari on December 31, 2020.

There are however, different sale strategies for the properties. While some are ‘core investor sales’, a few others are for ‘share sales’. Some are for ‘concessioning’ and others for ‘full or partial commercialisation’.

Some properties have been enlisted to be sold to a ‘willing buyer’.

A core investor sale is the transfer of at least 51 per cent ownership, accompanied by management control, in a company from government to new private owners. The core investor, according to the Bureau of Public Enterprise (BPE), may be individuals or firms, Nigerian or foreign, with the money required to buy and operate the company, and the technical and managerial capacity needed to ensure that the company is profitable.

Similarly, a concession is a form of Public-Private Partnership (PPP) where a government-owned asset is being operated and maintained by a private investor for a period of time on terms contained in a concession agreement.

Breakdown of properties and prices

The 36 projects have been categorised into five departments, according to the document; energy with nine projects, industries and communications department with eight projects and development institutions and natural resources with six projects.

Others are infrastructure and public private partnership with four projects and post transaction management department with nine projects.

Below is a summary of some projects:

The first hint of sale or concessioning of some properties came to the fore during the BPE’s budget defence session in November 2020.

Although documents presented to the Senate committee on privatisation by the BPE showed plans by the federal government to sell the Integrated Power Plants in Geregu, Omotosho, and Calabar at N434 billion in 2021, among others, the panel said it was not aware of the plan to sell or concession the properties.

The chairman of the committee, Theodore Orji, had said the panel was not aware of the planned transactions and complained that the Director General of BPE, Alex Okoh, “refused to carry members of the panel along.”

However, weeks later, the same panel confirmed that some properties will be sold or concessioned. This was after the panel and the BPE “resolved” the matter.

The federal government also made this confirmation when the finance minister, Zainab Ahmed, presented a breakdown and highlights of the budget to stakeholders weeks after.

She had said in addition to selling or concessioning some national properties, the government will also engage in foreign and domestic borrowings as additional source of finance for the year’s budget.

Already, the process has begun for the concessioning of four properties; the Tafawa Balewa Square, Lagos International Trade Fair Complex, and the Calabar and Kano Special Economic Zones.

One of the latest opposition is the Socio-Economic Rights and Accountability Project (SERAP).

The group has written to the National Assembly asking it to stop the president from selling off national properties – an act which it said would amount to a fundamental breach of constitutional and fiduciary duties.

Rather than sell national properties or borrow, SERAP proposed a cut in the cost of governance in areas like lawmakers’ salaries, constituency allowance, wardrobe allowance, recess allowance and entertainment allowance – to help generate revenue.

Describing the sale plan as counter-productive, the organisation said the process would be vulnerable to corruption and mismanagement, undermine the social contract with Nigerians, leave the government worse off and hurt the country in the long run. It is neither necessary nor in the public interest.