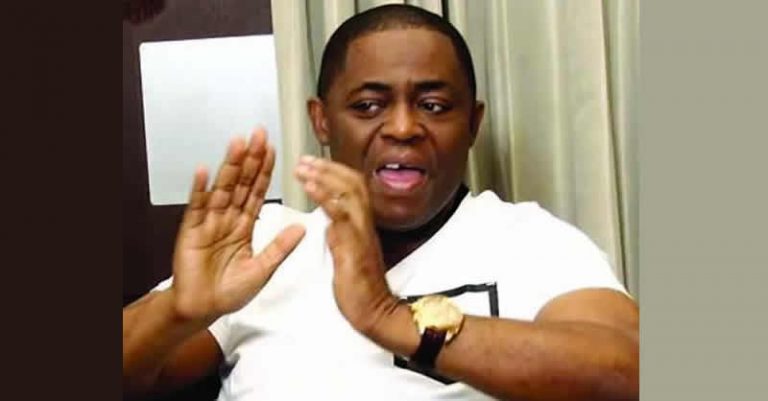 A nanny, Anthonia Uchenna, who once worked with a former Minister of Aviation, Femi Fani-Kayode, says the ex-minister once ordered his bodyguards to strip her naked and flogged her.

She said the ex-minister had used the police to detain her on several occasions.

Uchenna said, “I witnessed Chief Fani-Kayode direct his bodyguards to completely strip his chef naked on the allegation that they stole from him. He sometimes drags his staff to the police station where they remain for days.

“I was treated in a similar way too. Chief Fani-Kayode instructed one Bako to strip me naked and then beat me up. I was taken to the police station.”

Uchenna said, “Fani-Kayode has sexually harassed me at different occasions. One of those times was when his wife instructed me to take her son to Chief Femi Fani-Kayode’s room and as I was placing the child on the bed, I felt his hand on my buttocks.

Uchenna, who said she was paid N80,000 per month, added that the ex-minister owed her three months salary.

When contacted on the telephone, Fani-Kayode said he would not respond to the allegations.