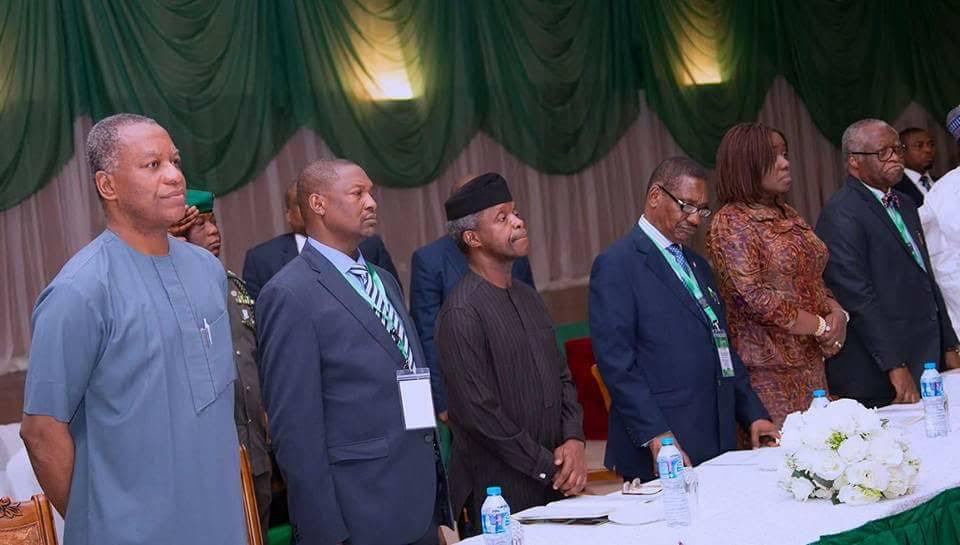 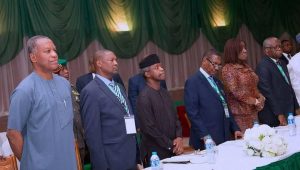 The Federal Executive Council ‎has approved the draft of the 2018 budget proposal.

This was made known on Thursday by the Minister of Budget and National Planning, Udo Udoma, after the FEC meeting in Abuja, the nation’s capital.

Briefing State House correspondents on the outcome of the meeting, Udoma said a date would be fixed in liaison with the National Assembly for President Muhammadu Buhari to submit the draft documents.

He said FEC will liaise with the national assembly on when President Muhammadu Buhari will submit the draft to the lawmakers.

“We are liaising with the national assembly because they have to approve the date for the president to come and address them to submit the budget.

“Before now we use to submit in December but now the budget is ready in October so there is a very big difference,” he added.

Nigerian Newspapers: 10 things you need to know this Friday morning