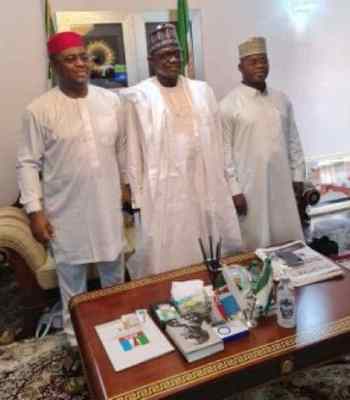 Fani Kayode joined the All Progressive Congress after rumours about it flew around days ago.

This was made known by Yahaya Bello in a video shared by the nation newspaper.

Watch the video below :