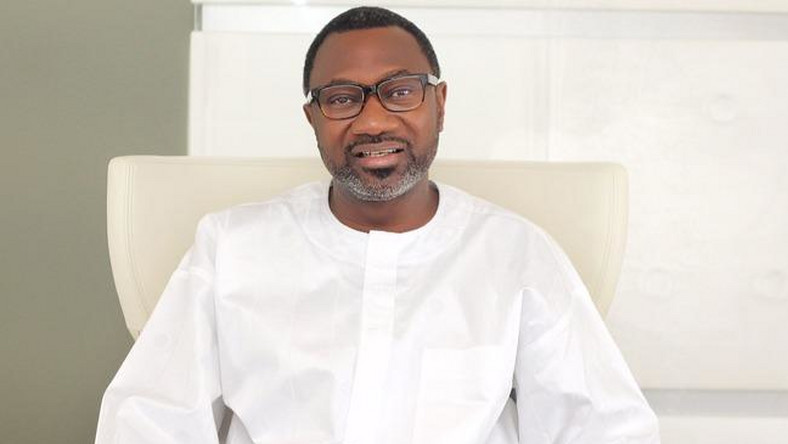 Billionaire businessman, Femi Otedola and Founder of MRS Group, Alhaji Sayyu Dantata are some of the first set of Nigerian business leaders to pre-order the yet to be released book on Management and Leadership, *Strategic Turnaround* 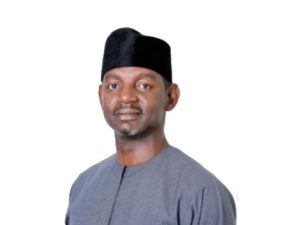 The book, which chronicles the transformation of a strategic government agency is authored by Dr. Dakuku Peterside, the immediate past Director General of the Nigerian Maritime Administration and Safety Agency (NIMASA).

Mr. Femi Otedola who preordered 1,000 copies at cover price for distribution to selected institutions across the country expressed his belief In the reformation of public sector institutions as an enabler for private sector performance.

In his words, “I believe in the reforms of public sector institutions for greater efficiency and effectiveness. If our public sector institutions are functioning well like their counterparts in other parts of the globe, it will lead to improvement in quality of services rendered and will strengthen the private sector to create jobs. Job creation will address poverty and accelerate development.

“I believe that what happened in NIMASA in the past four years is a success story of institutional reform which can be replicated in other agencies of government which is why I am preordering this book so that more persons can read about it and be inspired to also reform whatever government institutions they find themselves.”

On his part, Alhaji Sayyu Dantata, founding Chairman of MRS Group who has preordered 500 copies of the book wants as many aspiring leaders as possible to read the story of the transformation of NIMASA through committed and visionary leadership.

According to him, “I want as many persons as possible to read about the success story of how one of the most important agencies of government in Nigeria was transformed under a period of four years. If NIMASA can be effectively reformed then all other agencies can be reformed. Alll we need is visionary and focused leadership which Dr Peterside gave while at NIMASA”.

He said that the preordered copies would be distributed to selected public universities and libraries accross Nigeria.

Six other notable business leaders have also preordered several hundred copies of the book, which according to the publishers, Safari books, will be released at a public presentation on 28 January 2021.

Strategic Turnaround is a book written in simple narrative and expository style that tells the story of the major reform initiatives adopted to transform NIMASA from a non performing agency to a global brand that is alive to its regulatory and promotional mandate. It is a detailed account of Management and leadership principles that were applied to turnaround NIMASA in such a short period.