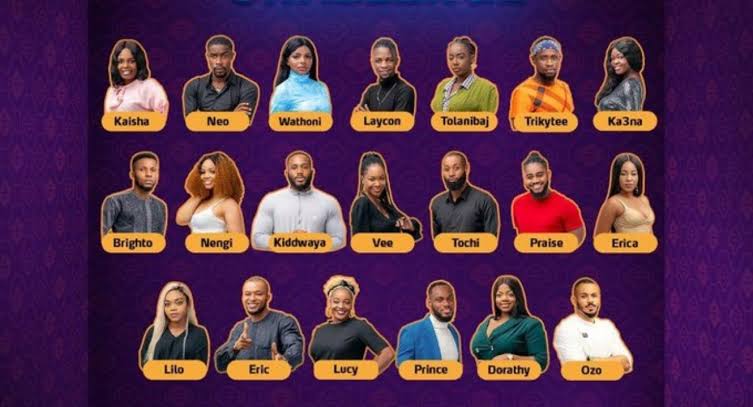 The Federal Government has denied shutting down the ongoing reality TV show, Big Brother Naija over fears of a possible spread of COVID-19 among housemates.

An online newspaper had reported that the Acting Director General of the NBC, Armstrong Idachaba, on Wednesday, told senior management members at a meeting that he had been directed by the Minister of Information and Culture, Lai Mohammed, to shut down the show.

However, the Special Adviser (Media) to the Minister of Information, told AN24.net on Friday night that FG had no reason to stop the reality show.

Adeyemi said that if there was a reason to ban the show , the government would not hesitate to do so but the order would be conveyed via a memo by the Minister of Information and Culture. He dismissed the news as a product of mischief.

The 5th edition of the Big Brother Naija commenced in Lagos on Sunday, July 19, with 20 housemates competing for the grand prize of N85 million.

Magu probe, a plus for Buhari administration, Malami opens up

NYSC reacts to video of ex-corps member humiliated by policemen